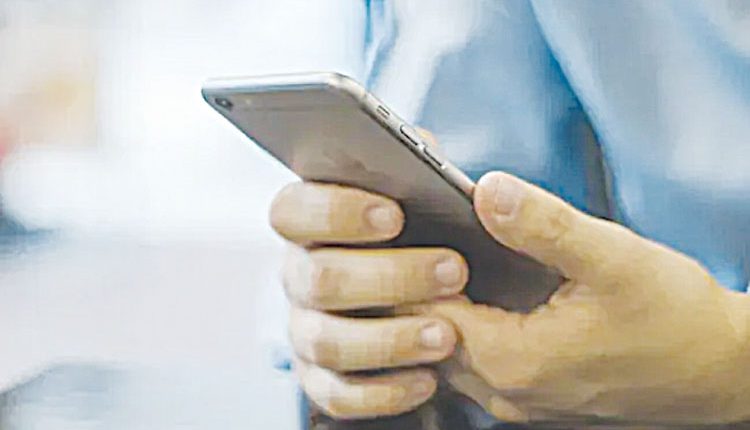 New Delhi, Jan 19 (FN Agency) The Congress today termed as “surreptitious assault on free speech” the new amendment in the draft IT Rules, asking social media companies to take down news articles that have been deemed “fake” by the Press Information Bureau, and demanded its withdrawal. The opposition party also said the rules be discussed threadbare in the forthcoming Parliament session.The Ministry of Electronics and Information Technology (MeitY) Tuesday released a modification to the draft Information Technology (Intermediary Guidelines and Digital Media Ethics Code) Rules, 2021, which it had previously released for public consultation. The addition in the “due diligence section” for social media intermediaries states an intermediary shall not be allowed to publish information that “deceives or misleads the addressee about the origin of the message or knowingly and intentionally communicates any misinformation” that has been “identified as fake or false by the fact check unit at the PIB of the Ministry of Information and Broadcasting or other agency authorised by the central government for fact-checking”.

Slamming the government, the Congress’ head of media department Pawan Khera alleged that for the Narendra Modi government, IT rules stand for “image tailoring” rules.If the Modi government ‘fact checks’ online news, who will ‘fact check’ the Union government, Mr Khera asked at a press conference at the Congress headquarters here. “Muzzling the Internet and censoring online content through PIB is the Modi government’s definition of ‘fact checking’,” he alleged. “In an unprecedented move, which smacks of the Orwellian ‘Big Brother Syndrome’ – the Modi government has anointed itself to be the judge, jury and executioner of online content regulation.” Mr Khera said the amendment essentially means that PIB’s fact-checking unit has become a “judge” in taking down content which might not suit the Modi government’s image. He also alleged that “bulldozing” the press is not new for the Modi government. “The popular term ‘godi media’ is now ingrained in the psyche of most Indians, and now this government wants to make it ‘godi social media’,” Mr Khera claimed.He said the Congress strongly condemns this “surreptitious assault on free speech and vile censorship”. “We demand that the new amendment in the Draft IT Rules be immediately withdrawn and that these rules be discussed threadbare in the forthcoming session of the Parliament,” he said.