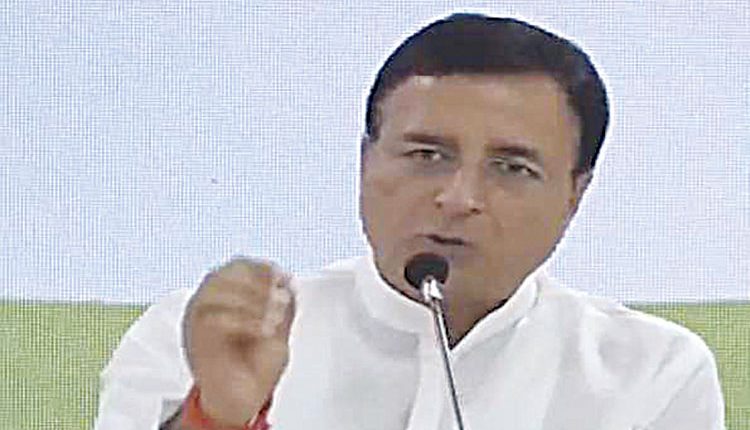 New Delhi, May 26 (Representative) There are over 62 lakh vacancies in government jobs under the center and state governments, said the Congress as it slammed the Narendra Modi government for a poor performance as it completed eight years. A booklet prepared by Congress on the failures of the Modi government also talked about rising communal tension and said over 10,000 riots are likely to have taken place in the country over the last eight years. The Congress’ report said there are over nine lakh vacancies under central ministries and departments, around two lakh vacancies in public sector banks, while around 1,68,480 vacancies are there for health personnel, and over 1,76,057 for Anganwadi workers. The Indian Army has around 2,55,000 posts vacant, the Central Armed Police Forces have around 91,929 vacancies, and state police has 5,31,737 empty posts, said the report.

There are also over 5,000 vacancies in different courts, while around 30 lakh posts are said to be vacant in different state governments. “Youth are desperate for employment, but the governments are not filling the empty posts,” party Chief Spokesperson Randeep Singh Surjewala said. On rising incidents of communal tension across the country, the report said between 2016-2020, there have been 3,400 communal riots, quoting the Home Ministry. The figures were given by MoS home affairs Nityanand Rai in a written reply to Lok Sabha in march this year. The Congress however said they believed there were over 10,000 riots across the country since the BJP government took over. “If we look at all the records of eight years of the Modi government, the number of religious riots will go over 10,000,” it said. The report also said there has been a 12 percent increase in crimes against Scheduled Castes since between 2015 and 2020. Slamming the government on national security issues, the report said 548 security personnel and 324 civilians have been killed in Jammu and Kashmir in the last eight years, and mentioned the continuing tension on the India-China border. On May 26, 2014, Prime Minister Narendra Modi and his cabinet had taken oath after a landslide victory in the General Elections. On May 30, 2019, Modi was sworn in as the Prime Minister of India for the second time along with his cabinet.