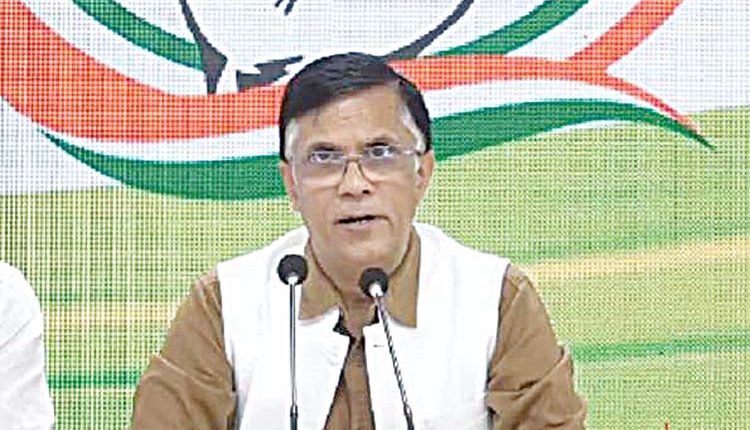 New Delhi, Aug 17 (Bureau) The Congress on Wednesday again questioned the release of 11 convicts of the Bilkis Bano case, and cornered the central government and Prime Minister Narendra Modi over the development.Former Congress President Rahul Gandhi questioned what message was being sent out to the women of the country. “Those who raped a five-month pregnant woman and killed her three-year-old daughter were released during ‘Azadi ka Amrit Mahotsav’.”What message is being given to the women of the country by those who peddle lies about ‘Naari Shakti’?” Rahul Gandhi tweeted. Congress General Secretary Priyanka Gandhi attacked Modi referring to his Independence Day speech, when suddenly he had turned emotional on account of disrepect shown to women during his nearly one and half hour speech. She questioned whether “respect for woman was only for speech service”. “The release by the BJP government of the criminals who were convicted from all the courts for the crime of gang rape and murder of a pregnant woman, welcome in front of the camera – is it not the height of injustice and insensitivity (sic)? “Narendra Modi ji, respect for women only for speeches?

“If a crime is investigated by a central agency, state government cannot section 345 CRPC binds state government to take concurrence of central government before taking any such decision,” he said. “We want to ask Prime Minister, Home Minister whether the Gujarat government had taken your concurrence before giving remission to these 11 convicts.” “We want to ask what action is being taken against state government for this illegal activity,” he added. Khera also slammed other Opposition parties for their silence on the issue.”In the Nirbhaya incident, everyone was united… why are other opposition parties quiet on this case. If we don’t ask this question our society will rot,” he said. On Monday, 11 men convicted for raping Bilkis Bano, a Muslim woman, during the 2002 Godhra riots, and killing her three-year-old daughter and 13 others were released by Gujarat government. A special CBI court sentenced all 11 accused to life imprisonment on charges of gang rape and murder of seven members of Bilkis Bano’s family in January 2008. The Bombay high court had later upheld their conviction.