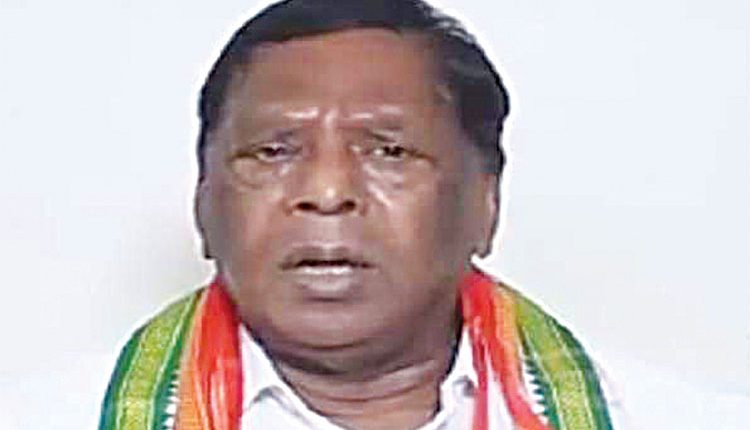 Puducherry, Feb 22 (Agency) Puducherry Chief Minister V Narayanasamy resigned on Monday after the Congress-DMK government lost the Confidence vote in the Assembly. Mr Narayanasamy later called on Lt.Governor Tamilisai Soundararajan and tendered his resignation along with his Council of Ministers. Now it is up to the Lt.Governor whether to invite the opposition to form a government for the next three months or to impose President’s Rule in the Union territory. The term of Congress-led government expires on June 8.