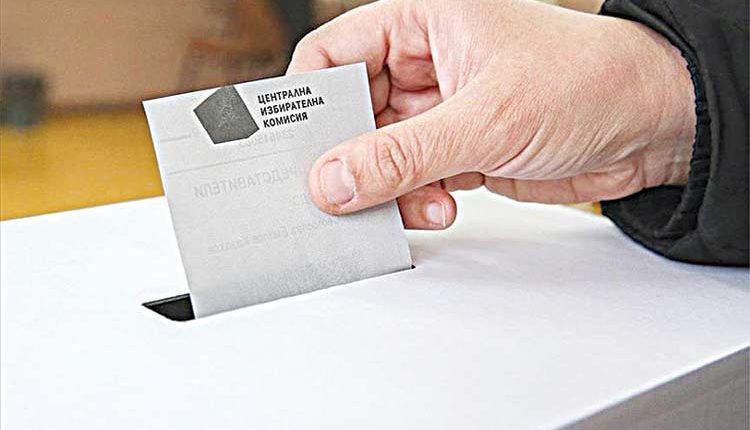 The GERB, the main party in the ruling coalition in Bulgaria, has won the parliamentary elections but lost its majority. The GERB received 25.80 percent of the votes. Together with its partner Union of Democratic Forces (UDF), they got 75 seats in the 240-member National Assembly. The newly established “There Is Such A People” came second with 51 seats, followed by the BSP with 43 seats, the Movement for Rights and Freedoms with 30 seats, Democratic Bulgaria with 27 seats, and “Rise up! Thugs out!” with 14 seats.