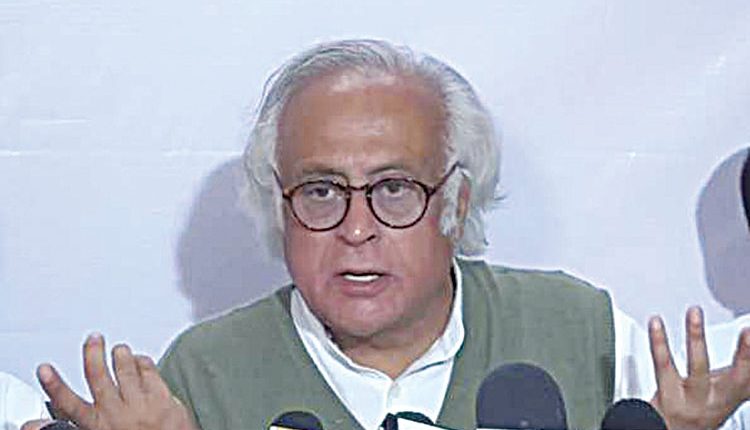 New Delhi, Nov 25 (Agency) The Congress on Friday accused the BJP that it has released a doctored video to discredit its ongoing Bharat Jodo Yatra. “Seeing the immense public support that the Bharat Jodo Yatra is getting, a video doctored by the BJP is doing the rounds to ‘discredit’ the highly successful yatra,” said Congress general secretary in-charge Communications Jairam Ramesh.