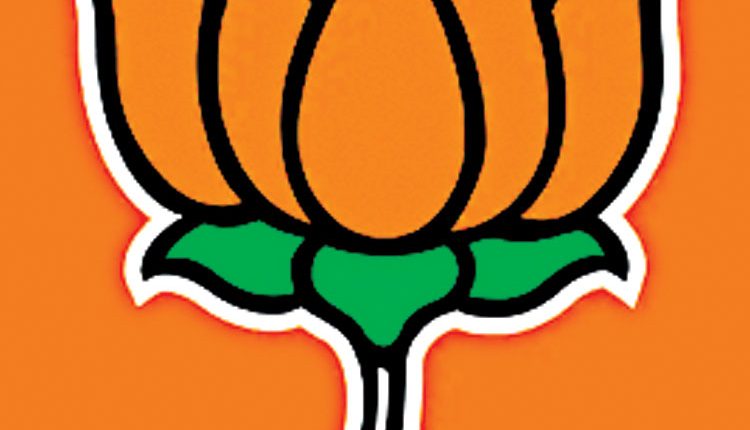 Alleging, Kejriwal only knows how to mislead people and makes only false promises. Gupta said, “His government is there for years now, about 25 lakh unemployed have never been given any allowance.” In a tweet, he said there are 25 lakh unemployed people in Delhi out of which only 378 were given jobs last year only. He said Kejriwal had promised to open 500 schools and 20 new colleges but not a single has come up so far. “Even families of corona warriors were promised Rs one crore each but even this has not been done,” he added.