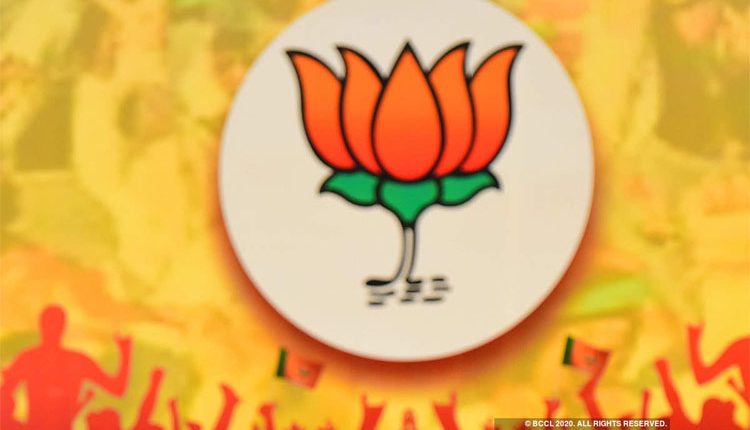 Panaji, Dec 15 (Agency) Goa Congress President Girish Chodankar on Tuesday alleged that Bharatiya Janata Party (BJP) Government headed by Chief Minister Pramod Sawant was ‘making fortunes’ from the sacrifices of freedom fighters by ‘fixing’ the tender of Event Management for Goa Liberation Day Celebrations on December 19, 2020. In a statement, he said,” Our CLP (Congress Legislature Party) Leader Digambar Kamat today boycotted the Sub-Committee meeting convened at the official residence of the Chief Minister to approve the cultural programmes to be presented at Dayanand Bandodkar Ground during the extravaganza planned by the BJP government spending crores of rupees.” ”All eyes are on the Vasco-based Event Management Agency as the Selection Process starts at Department of Information and Publicity for Goa Liberation Day Celebrations. The corrupt BJP Government under Dr Pramod Sawant is all set to make fortunes from sacrifices of Freedom Fighters,” he claimed.

”The tender floated by the Department of Information and Publicity already mentions of Entertainment Programmes in the scope of the Event Management Agency at Clause no 20 under Annexure A of Financial Bid. How can Government select another group or performances or is it that Dr Pramod Sawant is trying to facilitate the already fixed agency by providing cultural performances at extra government cost,” Mr Chodankar questioned. The BJP Government had pushed the state under financial bankruptcy and people were facing hardships while government would be hosting dinner for 800 people at D B Bandodkar Ground under the guise of Goa Liberation Day, he said. ”I am sure 80 per cent of the attendees will be from the BJP Cadre said,” he claimed and asked w What message the government wanted to send to the people by hosting the dinner, when common man was facing restrictions on invitees of weddings and family functions. ”This is happening when Freedom Fighters Association has advised government to refrain from wasteful expenditure. We appeal to the Goans to boycott such extravaganza which is organised by the corrupt BJP Government to make fortunes.