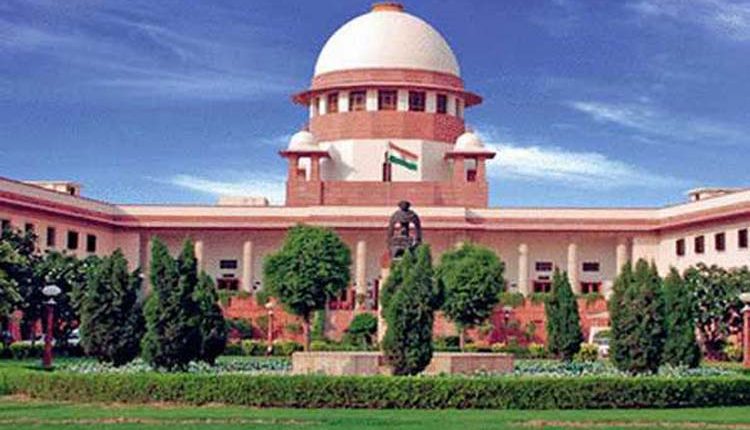 New Delhi, Apr 4 (Agency) BJP spokesperson Gaurav Bhatia on Tuesday approached the Supreme Court seeking a CBI probe into the incidents of violence reported from West Bengal after the election results were announced. In his plea, Mr Bhatia sought direction from the apex court to the state government to file a detailed status report about steps taken against perpetrators of the crimes. “Petitioned the Hon’ble Supreme Court pertaining to brutal violence, murders & rape happening in West Bengal Violation of human rights by alleged TMC goons should not be tolerated.

Mamata Banerjee should abide by the Constitutional oath she took to protect lives,” the BJP leader said in a tweet after filing his plea. The plea contended that the murder of one Avijit Sarkar, an ordinary citizen of Belaghata in Kolkata is proof enough to highlight how there is a great danger to democracy. Bhatia had also sought for a probe into the death of two other Bharatiya Janata Party workers, Shaktipada Sarkar and Trilochan Mahato.