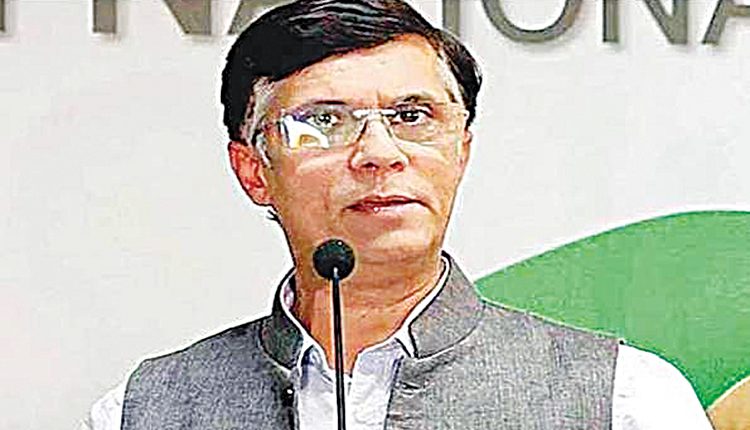 New Delhi, July 5 (FN Agency) Congress on Tuesday launched a fresh attack on the ruling BJP accusing that its members and office-bearers are deeply implicated in violent anti-national activities.Addressing a press conference at the party headquarters, Congress spokesperson Pawan Khera said, “Two incidents in the past week have exposed the double-faced BJP. First, we learned that one of the accused in Kanhaiya Lal’s horrific murder in Udaipur was a BJP worker. Then it emerged that a captured Lashkar-e-Taiba terrorist in Jammu and Kashmir was a BJP office-bearer”. “He had also been captured in photos with Home Minister Amit Shah and was planning to launch attacks on the Amarnath Yatra” he said.”

It is shocking that the BJP, a party that loses no opportunity to preach to Indians about nationalism, has members and office-bearers who are deeply implicated in violent anti-national activities” he said. Khera said, “What kind of an ideology finds place for both Nupur Sharma and Riyaz Attari? And accommodates radicals like Talib Hussain? In order to save this country, we will keep exposing the BJP. There is clear link between them and BJP” “We appeal to the people of India to see through the BJP’s fake nationalism and its disturbing willingness to flirt with anti-national forces,” he added.