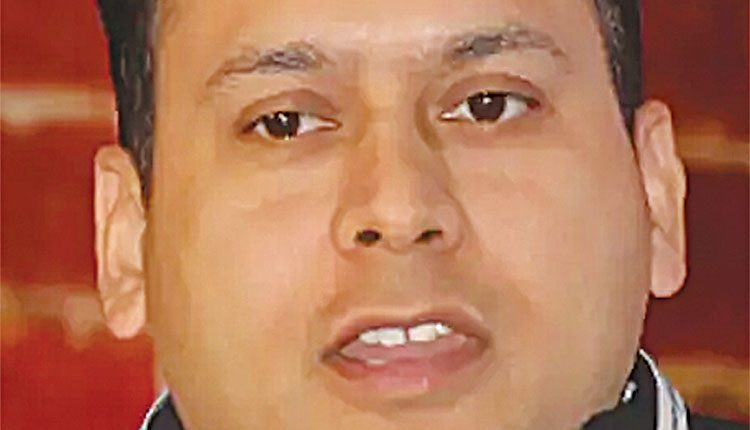 Kolkata, Mar 9 (Agency) BJP leader Amit Malvia on Tuesday accused the chief minister Mamata Banerjee of blaming others every time when a tragedy strikes and this time to Eastern Railways when a fire at ER on Strand Road building in the city took nine lives. Ms Banerjee, who had supervised the rescue operation on Monday night, told reporters that there was no railway man during the rescue operation and the fire department was not given the map of the building.

Denying this, Indian Railways minister Piyush Goyal said “ Railway officials including the GM were at the site and were working in coordination with the State Govt for rescue and relief efforts.” “I salute the bravery of 3 Railway personnel, including RPF Constable Sanjay Sahni, Dy Chief Comm Mgr Partha Sarathi Mondal & Sr Technician Sudip Das, along with 5 firefighters & a police ASI, who laid down their lives to stop the fire at Eastern Railways Strand road office, Kolkata,” Mr Goyal maintained.

Mr Malviya in his Twitter account said “ Every time there is a tragedy in WB, all that Mamata Banerjee does is shift blame. She blamed the Left for the bridge collapse in 2016 and fire in AMRI. Social media was blamed for Dhulagarh riots and now Railway is being blamed for the fire, in which they have lost their people.” “WB needs a proactive disaster management policy, equip local bodies with fire fighting equipment and put in appropriate protocols.