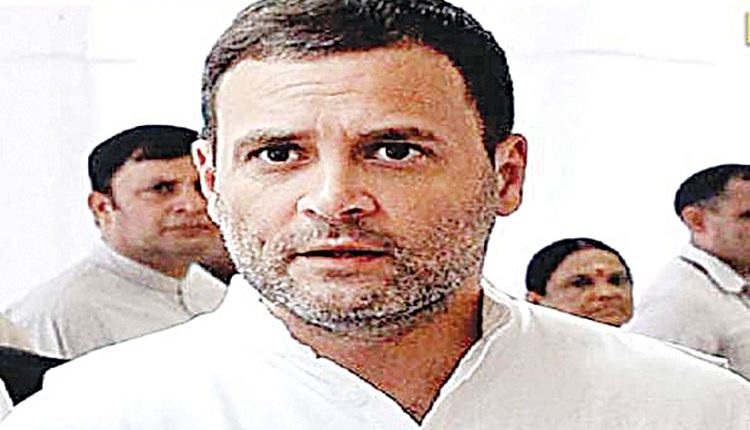 Bengaluru, Oct 12 (Agency) On Wednesday, the Bharat Jodo Yatra emphasized the importance of organ donation, by inviting the families of people who donated their organs after they lost their lives to walk with Rahul Gandhi. Separately, 30 Bharat Yatris have pledged their eyes for donation. Last year, the selfless gesture of the Kannada actor late Puneeth Rajkumar to donate his eyes raised awareness about this important issue, said a statement issued by Congress party. Through Wednesday’s interactions and pledges, the yatra also highlighted the importance of organ donation, and thanked the families of organs donors, whose selfless actions immensely help the lives of those in need.

One of the organ donors whose family walked with Gandhi was Rakshitha, a native of Somanahalli in Kadur taluk, Chikmagalur district. She had suffered a head injury after falling off a bus. At that time, she was a PUC student (10+2).Another donor’s family who walked with the Gandhi scion was Veda Manjunath. Veda met with an accident in Hubli-Dharwad bypass highway. Seventeen women were travelling in a mini-bus when it was hit by a tipper truck, and 11 of the women lost their lives on the spot, and Veda who was airlifted to Bengaluru for treatment — lost her life after a week.

Veda’s grandfather HM Mallikarjunnappa was a freedom fighter and MLA. Late PM Indira Gandhi had stayed in their house when she contested Lok Sabha elections from Chikmagalur in 1978. The family of Vijay Kumar Basavarajaiah, known by his stage name “Sanchari Vijay”, also walked with Gandhi.Sachari Vijay acted in 25 Kannada films and was awarded the National Film Award for Best Actor for his portrayal of a transgender in the Kannada film “Naanu Avanalla… Avalu”. Vijay lost his life when the motorcycle on which he was riding pillion met with an accident.