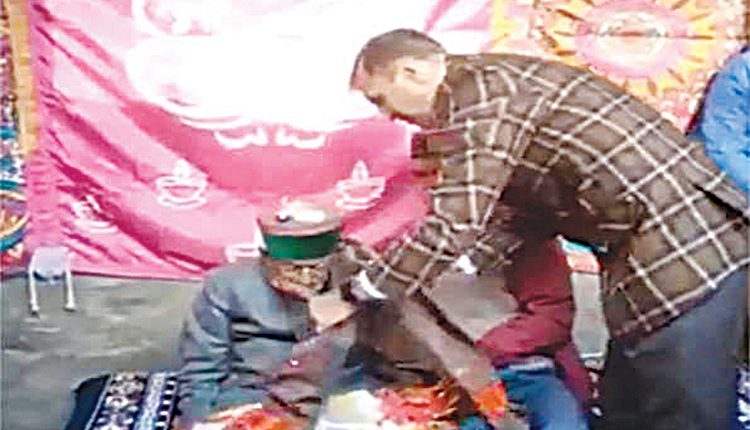 Shimla, Nov 2 (Agency) The first voter of Independent India, Shyam Saran Negi (106) who hails from the tribal district of Kinnaur in Himachal Pradesh exercised his right to franchise for the 34th time for the 14th Vidhan Sabha Elections through postal ballot at his home in Kalpa Wednesday. He cast his vote through a postal ballot for the first time. Born in July 1917, Mr Negi voted for the first time in 1951 in general elections of India and has voted for sixteen times in Lok Sabha Elections. He is also a state election icon since 2014. A teacher by profession, the centenarian has voted in every election since 1951 and has never missed an opportunity to vote.

India will be $1 tn digital economy in next 7 years