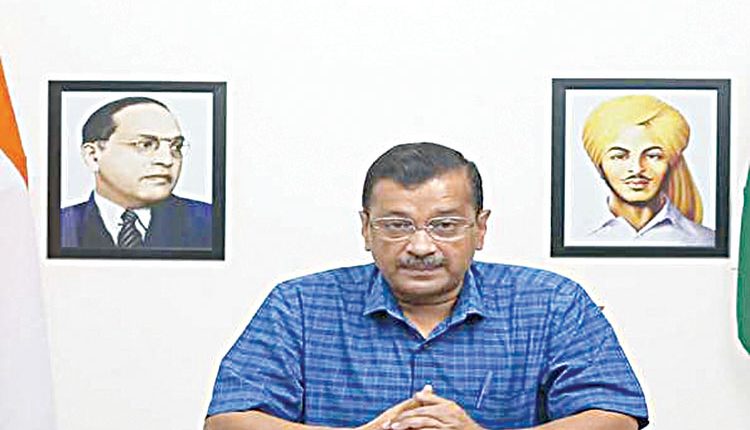 New Delhi, Sep 30 (Agency) Delhi government has prepared a “Winter Action Plan” to curb the pollution menace in the national capital.Citing National Clean Air Program (NCAP) report, Delhi Chief Minister Arvind Kejriwal said the Air Pollution level improved during the last four years. PM 10 level has come down by 18.6 per cent, he added. “Two crore Delhiites have taken many measures to get rid of pollution in association with the AAP government. As a result, according to the NCAP report of the Central government, there has been a lot of improvement in Air Pollution in 2021-22 as compared to 2017-18. PM 10 level has come down by 18.6 percent,” Kejriwal said.

“We will implement a 15 points action plan for the coming winter season to deal with pollution. The government will start an anti-dust campaign from October 6 in which real time monitoring at construction sites (above 500 sq mtrs) will be done. As many as 586 teams have been formed which will visit construction sites and ensure to follow anti-dust norms at construction sites,” he added. “To tackle the dust coming from roads, 80 sweeping machines have been inducted to keep the roads clean and 521 water sprinklers machines will spray water on roads,” Kejriwal, in a digital, address said. “This year, the bio-decomposer slurry solution will be sprayed free of cost for stubble smelting in fields to tackle stubble burning issues,” he added.