‘Will be a voice of moderation’ says India over UNSC presidency 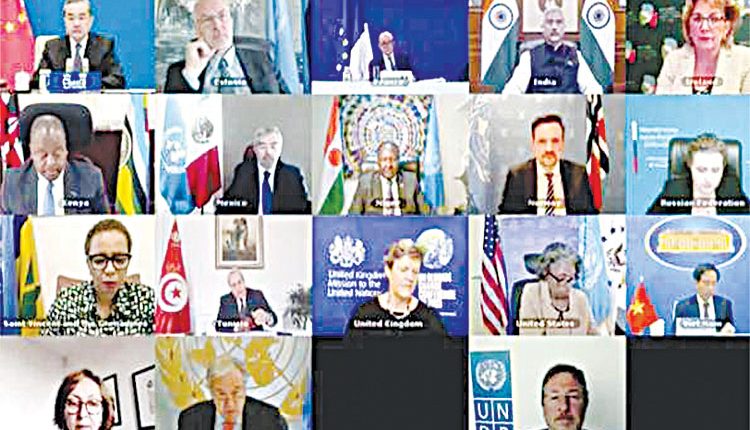 We are committed to working with India on strategic issues as maritime security, peacekeeping and counter-terrorism, and upholding a rules-based, multilateral system to face today’s many ongoing crises,” tweeted Emmanuel Lenain, the Ambassador of France to India. The Russian Ambassador, Nikolay Kudashev, said he is truly impressed with the agenda, which embraces pressing global issues including maritime security, peacekeeping and counter-terrorism.

“Expecting fruitful and effective work. Wishing many happy returns and all the success!,” the envoy tweeted. Former Permanent Representative of India to the UN, Syed Akbaruddin, delighted over the development, said that an Indian Prime Minister may perhaps preside, albeit virtually, a Council meeting for the first time on August 9, 2021. Union Minister Hardeep Puri, a former Permanent Representative of India to the UN, shared moments of 2011 when India had last assumed presidency of the UNSC. “I was privileged to preside over the horseshoe. We specifically cautioned against ‘use of force’ in Libya and failure to act in Syria. Results are staring us in the face and continue to haunt the UNSC,” the Minister tweeted.

This Independence Day, #MoveForGood with Sunfeast India Move As One