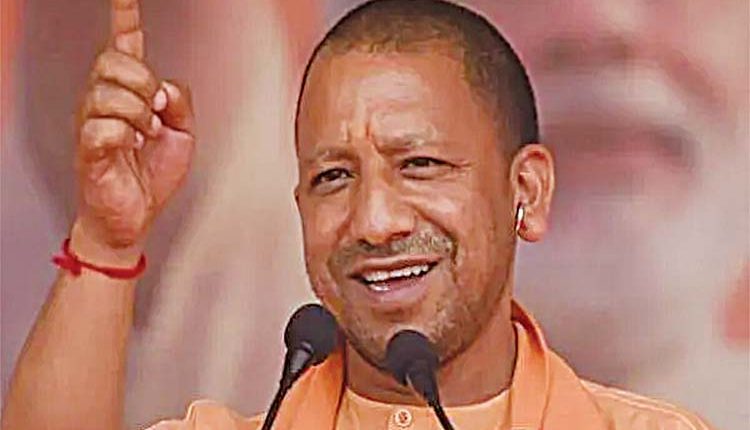 Lucknow, Apr 21 (FN Representative) Keeping in mind the livelihood of thousands of young unemployed people of the state, the Uttar Pradesh Transport Department has come up with a new scheme. Under the scheme, the UP Transport Department is opening 600 Automobiles Pollution Testing Centers which will curb the problem of toxic smoke (pollution) being released from the vehicles In the state. Not only this, under this scheme of the government, High School passed youth will also get enormous employment opportunities, officials here on Wednesday disclosed. As mentioned in the scheme, a total number of 600 pollution check centres will be opened at the tehsil level in all the 75 districts of the state, including Lucknow. Around 1000 youths with a high school passed certificate will be directly involved in this project. Moreover, with an increase in the production of pollution testing machines to be installed in these centres, the income of more than 10,000 people, engaged in its maintenance, will also increase.

The department has already completed the preparations to set up these 600 pollution check centers and make it business-oriented. Maximum number of unemployed people will be connected to this scheme and arrangements will be made to issue certificates by opening pollution check centers in every area. While the number of vehicles has exceeded 2.5 million, there are only 75 pollution control centres in the state capital so far. This is the reason why it is a big challenge for the government to stop the emission of hazardous smoke coming out of the vehicles. It is noteworthy that the National Green Tribunal-NGT has also expressed concern over the increasing pollution in the state, after which the Transport Department prepared a new plan to open more and more pollution testing centers in the entire state on the instructions of the CM Yogi. The preparations have already started in this regard.

Till now, only a few selected institutions including petrol tank or recognized garages were allowed to open pollution check centres but now it has been allowed to be opened in private areas as well. Any person complying with the prescribed terms and conditions will be able to open a Pollution check centre and issue a PUC (Pollution Under Control ) Certificate. New provisions have been made in the Uttar Pradesh Online Motor Vehicle Pollution Scheme Check Centre-2020. Now the unemployed youth will not have to wait much for the jobs. In a bid to provide maximum employment, a pollution check centre will be opened under every police station of the state. In these centers, anyone with a high school passed certificate can apply. The portal has been prepared by the Transport Department to open Pollution Test Centre. Any person, NGO, trust, firm, company, public company, people related to partnership can apply online on this portal. If a person wants to open a mobile pollution check centre, it is required that he must have his own vehicle that should fit pollution checking equipment. With this, he will be able to issue certificates after checking vehicles at many places including rural markets, tehsils, blocks and police stations under the division.