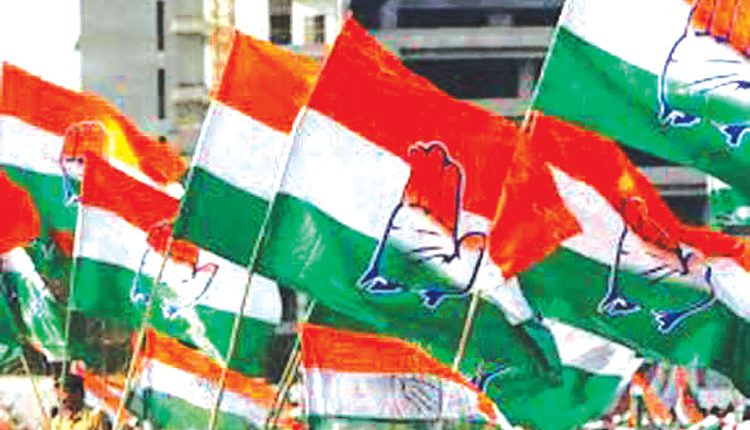 Lucknow, Aug 4 (Agency) Uttar Pradesh Congress under the leadership of Priyanka Gandhi Vadra has now decided to go offensive against the Yogi Adityanath government in their run for the 2022 assembly polls early next year.
The party has worked out a campaign theme for UP Polls. Desperate to reclaim the lost ground. Congress prepares to break the calm. To BJP’s claim of ‘ Sushashan and Vikas’ in UP, Congress plans a mega campaign titled ‘Kisne Bigada Uttar Pradesh’ ? (Who destroyed UP). Congress officials here on Wednesday said the party plans to launch a mega campaign from August 9 to September 9, with Priyanka Gandhi Vadra at the forefront. August 9 is an auspicious historic day for the country when August Kranti or Quit India movement was launched against the Britishers by Mahatma Gandhi in 1942.

Officials said during the month long campaign party aims to train around 70,000 workers on five points of Yogi Govt’s failure, booth management, social media use and congress ideology vs that of RSS/BJP. A booklet would be distributed among the working during this programmee which will highlight the failures of the government. During this period party aims to build a momentum by holding around 675 training camps across 400 plus assembly constituency, with special focus on 100 seats. In the run up to elections party aims to stick to sole agenda of ‘Plight of UP’ over the years, with focus on Yogi government but also not sparing the previous Akhilesh Yadav and Mayawati regimes too. Sources said the idea behind this campaign is to build a similar momentum as before the 2017 elections, when party had launched a massive farmers out reach programme “ 27 saal, UP Behal”. Highly placed sources say Priyanka Gandhi Vadra too will be increasingly active in UP post August 15, once she returns from abroad. Meanwhile ,a training camp of around 100 master trainers from UP is presently underway in Raipur, Chattisgarh.