Ujjwala 2.0: Over 20 lakh beneficiaries to get free Gas Connection in UP 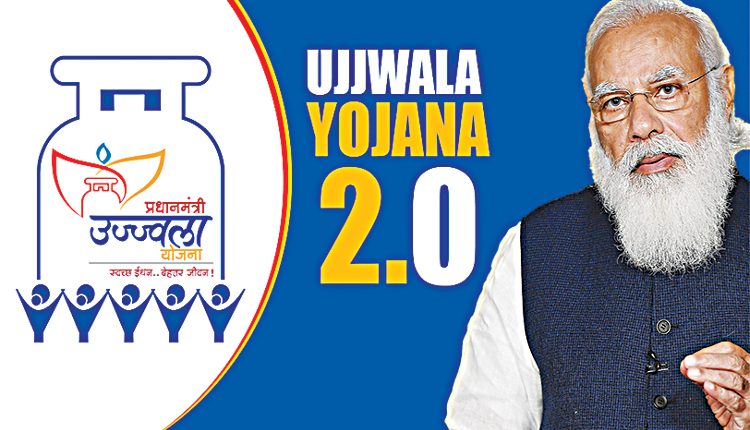 Lucknow, Aug 24 (Agency) Enabling households to cook using smoke-free fuels, the Uttar Pradesh government will distribute about 20 lakh free LPG connections to the poor under ‘Ujjwala 2.0. State CM Yogi Adityanath will start the distribution through a virtual event on Wednesday and will also interact with the beneficiaries of the scheme. Under Ujjwala 2.0, migrant workers can avail a free cooking gas connection on the basis of a self-declaration without any need for documents like address proof. The scheme aims to provide deposit-free LPG connections to low-income families who could not be covered under the first phase of PMUY, officials here on Tuesday said. On August 10, Prime Minister Narendra Modi launched Ujjwala 2.0 — the second phase of the Pradhan Mantri Ujjwala Yojana (PMUY) — by handing over LPG connections in Mahoba, Uttar Pradesh.

In the first phase of the Ujjwala Yojana scheme, 1,47,43,862 LPG connections were made available to the poor families of Uttar Pradesh. Those families that were left out in the first phase of the Ujjwala scheme will be benefited in the second phase. The Pradhan Mantri Ujjwala Yojana (PMUY) under which women belonging to BPL families will be provided with clean cooking fuel was launched by Prime Minister Narendra Modi on May 1, 2016, in Ballia, Uttar Pradesh. The scheme aims to provide clean-cooking fuel to the poor households vulnerable to various health hazards associated with indoor air pollution and to bring in qualitative changes in the living standards of BPL families.

All about the ICC World Test Championship

AM Kolkata from Merlin supports digital education for underprivileged children