Time to consider a India-Japan mobility and migration agreement 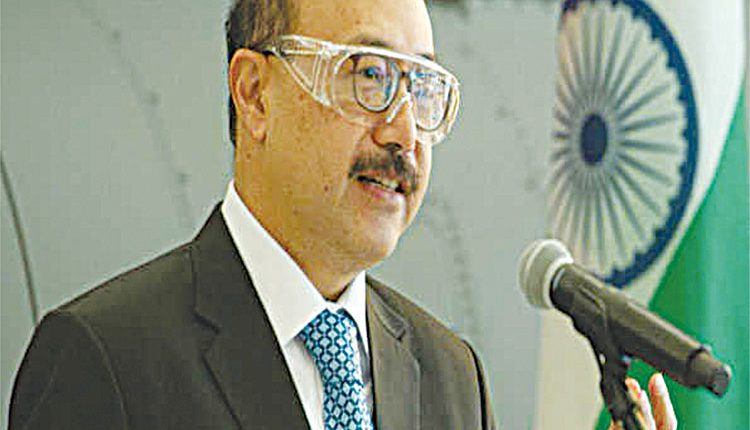 New Delhi, Jul 20 (Bureau) It is time India and Japan consider an agreement to facilitate mobility and migration of professionals and highly-skilled workers and chart a new course for deepening bilateral partnership, Foreign Secretary Harsh Vardhan Shringla said on Tuesday. Addressing the India-Japan Forum, Shringla said the growing strategic and economic convergence between the two countries has opened up new opportunities for enhanced cooperation. “The time may have come for the two sides to consider a Migration and Mobility Partnership Agreement to facilitate mobility and migration of professionals and highly-skilled workers, on lines that India has signed with other countries,” he said. With the signing of the agreement on Specified Skill Workers earlier this year, the foreign secretary hoped, the movement of skilled human resources from India to Japan will get a further boost. Also, there is scope, he said, for creating “new partnerships in the economic domain, including in manufacturing, agriculture, digital technologies, start-ups and clean energy.”

Shringla said India and Japan are enhancing their cooperation in the Indo-Pacific region and beyond and looking to collaborate in the Russian Far East and the Pacific Island States. “India and Japan are continuing to enhance their ability to work with other partners in the Indo-Pacific region and beyond. We are looking at deepening our cooperation in third countries, moving beyond India’s immediate neighbourhood to the Russian Far East and the Pacific Island States,” he said. He said Japan’s participation as the lead partner in the ‘connectivity pillar’ of the Indo-Pacific Oceans’ Initiative launched by Prime Minister Narendra Modi in 2019 is greatly welcome and will provide significant impetus to this initiative. “Cooperation between India and Japan on defence, equipment and technology holds immense potential and needs to be deepened further,” said Shringla. India and Japan have in recent years enhanced their defence and strategic ties. Japan is the only partner with which India has an Annual Summit as well as a 2+2 Foreign and Defence Ministers dialogue. The two countries have signed an Agreement on Reciprocal Provision of Supplies and Services. They have elevated the relationship to a Special Strategiic Partnership that has the potential to create a multipolar world.

Climate resilience will be crucial for Indias economic growth