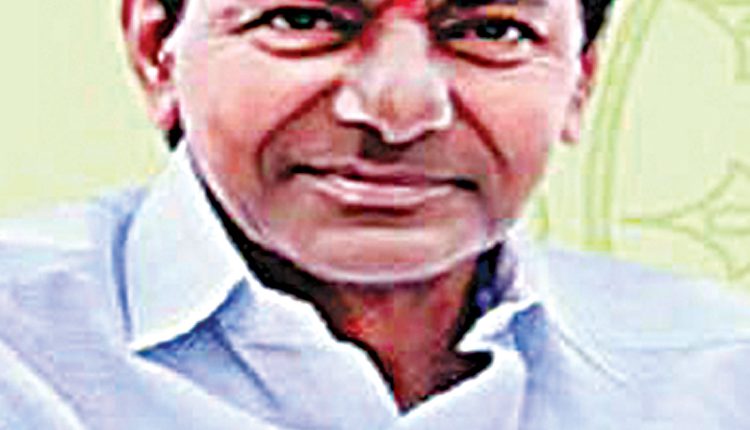 Hyderabad, Apr 22 (FN Representative) Telangana Chief Minister K Chandrashekar Rao while greeting the people of the state on the occasion of the World Earth Day on Thursday said everyone should take care and protect the place where one lives and ensure that it is clean and green. He recalled famous quote from the Valmiki Ramayana which says “Janani Janmabhumishcha Swargadapi Gariyasi” which means that the earth that we live in much greater than the heaven,” and said this should be the ideal to take care of the place, region where we are living in and protect the environment.

Mr Rao wanted every citizen in the Telangana State to take a pledge on the World Earth Day to protect and preserve the greenery and environment. The Chief Minister said that the state government’s pet programme Telangana Haritha Haram aimed at making the state green and clean has been implementing successfully. Under Palle Pragathi and Palle Pragathi programmes, all the rural and urban areas in the state are maintained with green and green environment. The Telangana region which was under severe water crisis and arid lands is now turned fertile with water flowing in abundance for the irrigation and drinking water purposes, thanks to several irrigation projects and schemes being implemented by the state government.

Due to the measures taken by the state government, water from the projects through the canals system is reaching every nook and corner of the state and with the filling up of tanks, reservoirs the ground level in the state had increased by leaps and bounds. Due to the availability water in the state, there is increase in the forest cover, population of the animals, birds and there is a proper balance in the environment, Mr Rao said, adding that this also led to decrease in the temperatures and other qualitative changes for the better. He said the measures taken by the state government has increased biodiversity and once again brought nature back to life in the State. The Chief Minister said several measures and initiatives launched by the state government have increased awareness among people on the environment, biodiversity and the need to protect Mother Nature.