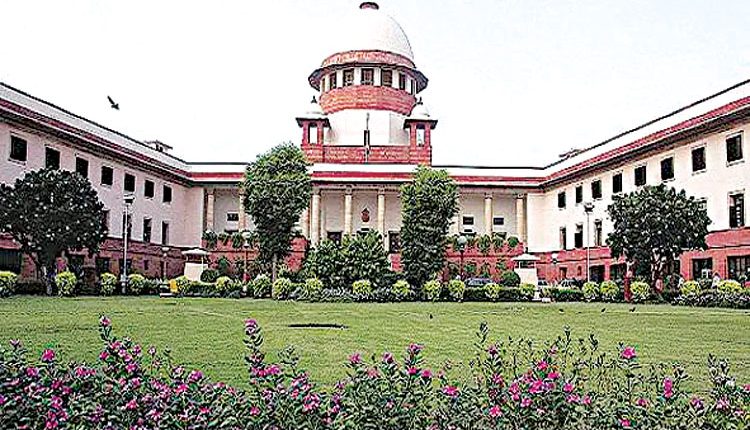 New Delhi, Jan 26 (Fn Agency) In the wake of degradation in the quality of legal education in the country, the Supreme Court on Tuesday asked the Bar Council of India (BCI) to make some suggestions regarding the same. A Bench, comprising Justices SK Kaul and MM Sundresh, was hearing an application filed by the Bar Council of India against a Gujarat High Court order, which had permitted a single mother to enroll as an advocate without resigning from her job. The Court called the Bar Council of India (BCI) and directed that the system can be improved at the entry level for quality in advocacy and for this, it is the responsibility of this body to conduct proper examination. The apex court made these observations and suggestions, while hearing the BCI’s plea challenging the Gujarat High Court’s decision that allowed persons with other employments to pursue their jobs as well as to practice partly or wholly with the necessary registration.

The top court said that it cannot be proper to allow a person, who is employed or engaged in a job, to register for practice. Senior Advocate S N Bhat, appearing for BCI, was told that there were many instances, where people got law degrees without attending classes. There have also been cases, where law courses are being run in gaushalas. Appearing as Amicus Curiae in the matter before the bench, senior advocate KV Viswanathan suggested to develop a system, where people coming from employment or job are not given certificates initially. “We have a situation where anti-social elements go and get law degrees. In Andhra Pradesh and Karnataka, law courses are taking place in cowsheds. You have to make introspections. “The Principals from Andhra Pradesh will come and stay in Chennai; he will receive money and collect applications. After three years, a degree will be given. This is completely diluting the quality. “A person without attending classes gets a law degree. More stringent checks on law schools and more serious criteria of entry are important,” the bench observed. As the hearing commenced, senior advocate K V Vishwanathan, appointed as Amicus Curiae, submitted that a mechanism can be evolved where employed persons are not enrolled and given the certificate at the outset. “They can put on a register that qualifies them to write the exam and thereafter give them enrollment,” he said. The top court will next hear the matter on February 22.