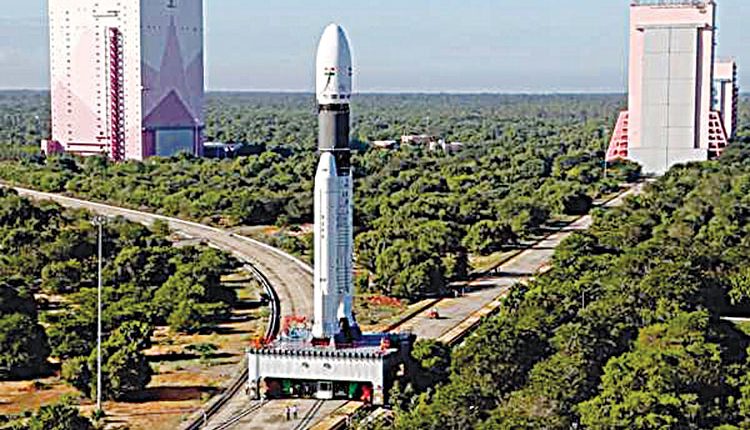 Chennai, Oct 21 (Representative) Russia’s loss is India’s gain as the 24 hourcountdown for the Sunday early morning launch of 36 satellites ofthe UK-based One Web using the heaviest rocket Launcher LVM-3from the spaceport of Sriharikota, SHAR Range, will begin tomorrow. Indian Space Research Organisation (ISRO) sources today said the count down will begin at 12.07 a.m. tomorrow mornng. The launch will take place from the Second Launch Pad at 12.07 A.M. on Sunday early morning. During the countdown, propellant filling operations will be carried outin the three-stage vehicle.This would be an exclusive dedicated commercial mission by the Indian Space Agency.ISRO has redesignated the GSLV-MkIII as LVM-3 as the rocket will inject the satellite into the Low Earth Orbit (LEO) and not in the Geo-Synchronous Transfer Orbit for which the Geo-Synchronous Satellite Launch Vehicle(GSLV) has been designed.Till recently, OneWeb has been launching its satellites by Russian rockets after inking a pact with Russian Space Agency Roscosmos.

Since the break out of Russia-Ukraine war, OneWeb has suspended its cooperation with Roscosmos and instead turned to the Indian Space Agency for launching its satellites. The New Space India Limited (NSIL), a CPSE under the Department ofSpace and the commercial arm of ISRO, has signed two launch service contracts with M/s Network Access Associated Limited (M/s OneWeb), United Kingdom, for launching OneWeb LEO Broadband Communication Satellites on-board ISRO’s heaviest launcher LVM3.It is first LVM3 dedicated commercial launch on demand through NSIL. This contract with M/s One Web is a historic milestone for NSIL andISRO, as LVM3, is making its entry into the global commercial launch service market. OneWeb is a global communications network, powered from space, enabling connectivity for governments, businesses, and communities.It is implementing a constellation of Low Earth Orbit satellites. India’s Bharti serves as a major investor and shareholder in One Web. As part of the Contract, 36 satellites will be placed into orbit one by oneby LVM3.