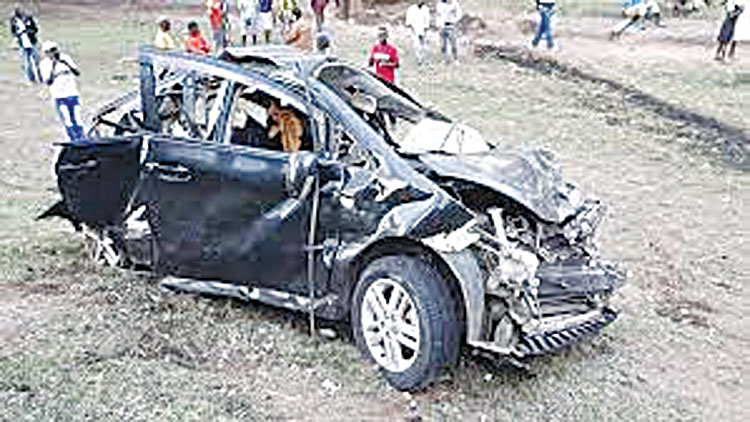 Thiruvananthapuram, Oct 14 (Bureau) Road accidents are predicted to be fifth largest cause of deaths in the world by 2030. Traumatic injuries account for 20-30 million of visits to Emergency departments in hospitals each year, and about 3-5 million people die annually because of injuries, according to Dr Shameem KU, Consultant and Coordinator, Emergency Medicine KIMSHEALTH, here on Friday. He said: “Every year, October 17 is observed as World Trauma Day. Commemoration of World Trauma Day emphasizes the importance of saving and protecting a life during the most critical moments and preparing and applying critical measures to deal with and avoid trauma fatalities. “Trauma remains the leading cause of death among children and adults under the age of 46 years, accounting for nearly half of all deaths in these age groups. “Trauma can be from any injury to the body. Road traffic accidents accounts for the leading cause of death in India. The person can also sustain a temporary or permanent disability from trauma depending on the severity of the trauma. “Imparting awareness among the population about trauma and initial care to the people who sustained a trauma is important to decrease the mortality rates.

WHO research has shown that at least 50 per cent of road deaths could have been prevented with effective interference after trauma has occurred. The most important period during a trauma is the first hour, which is also called as the Golden Hour among the emergency physicians. The major cause of death following a trauma is from airway obstruction, blood loss from injuries and also spine injuries. The most important thing to do in the scene of accident is to protect the patient’s airway, immobilize the spine of the patient and to apply pressure on any major bleeding site.Trauma can cause injuries which can bleed profusely, and blood loss can be a major factor which can increase the mortality. Preventing blood loss is very much important by applying direct pressure over the injury. Time taken to reach a hospital with the victim is also important. A victim must be rushed to the nearest hospital for initial management and stabilization before he can be shifted to a tertiary care center. “If an advanced ambulance with medics are available immediately, seek their help. When one faces such a scenario, it is difficult to stay calm and think what should be done. But always remember, each one of us is a hero.”