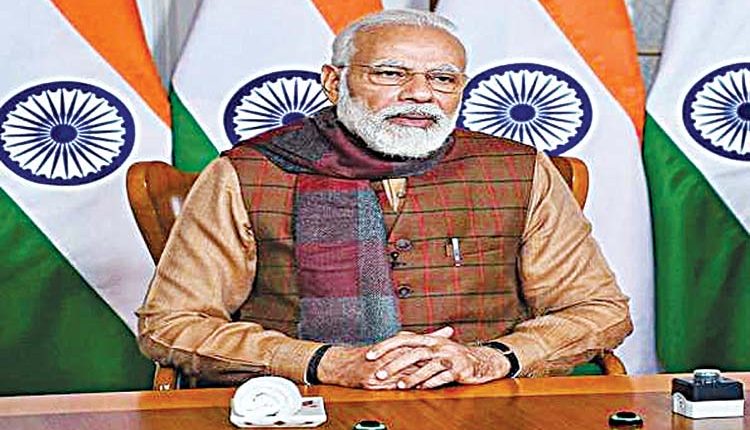 At around 3:15 pm on October 10, the Prime Minister will inaugurate Phase 1 of Modi Shaikshanik Sankul, an educational complex for needy students. The project will help provide facilities to students for holistic development, the PMO said.On October 11, Prime Minister will dedicate and lay the foundation stones of various healthcare facilities around Rs. 1300 crore in Civil Hospital Asarwa, Ahmedabad. Thereafter, at 5:30 pm, Prime Minister will dedicate and lay the foundation stone of projects at Jamnagar, the PMO added. This includes dedication of new and improved facilities for cardiac care and a new hostel building in UN Mehta Institute of Cardiology and Research Centre; new hospital building of the Institute of Kidney Diseases and Research Centre; new building of Gujarat Cancer and Research Institute. The Prime Minister will also lay the foundation stone of shelter home to accommodate families of poor patients.He will dedicate to the nation and lay the foundation stone of projects worth over Rs 1,460 crore in Jamnagar. These projects relate to irrigation, power, water supply and urban infrastructure, the PMO said. On October 11, the Prime Minister will travel to Shree Mahakaleshwar Temple in Ujjain, where he will perform Darshan and Pooja at around 5:45 pm. This will be followed by dedication of Shri Mahakal Lok at around 6:30 pm, followed by a public function in Ujjain at 7:15 pm, the PMO said. Phase I of the Mahakal Lok project will help in enriching the experience of pilgrims visiting the temple by providing them with world class modern amenities.The Project aims to decongest the entire area and also put special emphasis on conservation and restoration of heritage structures. Under the project, the temple precinct will be expanded nearly seven times, the PMO said.The total cost of the entire project is around Rs 850 crore.Existing footfall of the temple, which is currently around 1.5 crore per annum, is expected to be doubled. Development of the project has been planned under two phases.