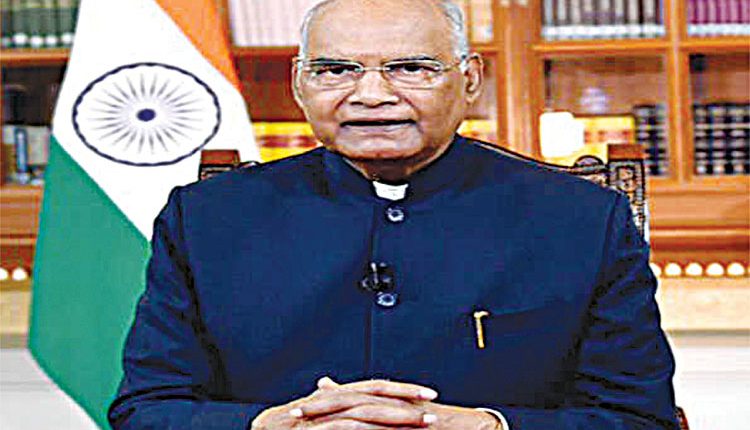 New Delhi, Aug 20 (FN Agency) President Ram Nath Kovind has given assent to the OBC Bill, passed by Parliament unanimously in the recently concluded Monsoon Session, sources said on Friday. With the President’s signature, the Bill has become law restoring the powers of the states and Union territories to have their own list of OBCs. According to the sources, the legislation was signed on Wednesday.

The Constitution (One Hundred Twenty Seventh) Amendment Bill was passed unanimously by both Lok Sabha and Rajya Sabha. While Opposition parties had been protesting over the Pegasus snooping controversy, new farm laws, price rise and other issues in both Houses, they agreed to debate and pass this legislation. On May 5, the Supreme Court, in a judgment, said only the Centre has the right to update the OBC list. The Bill was then brought to nullify the effect of the order and restore the powers of the states to identify backward class groups.