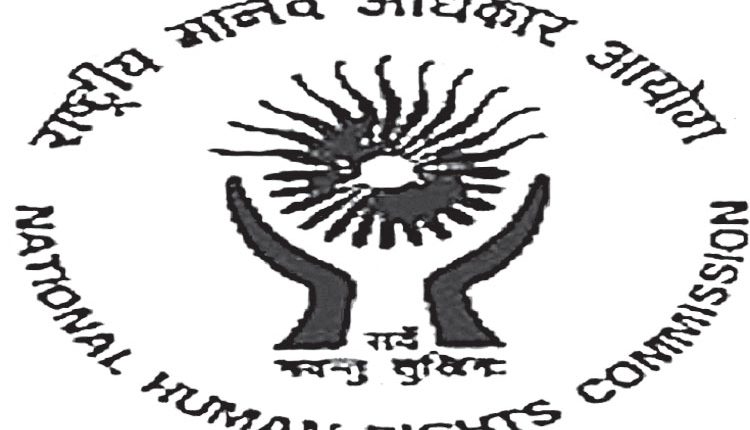 New Delhi, Dec 6 (Representative) The National Human Rights Commission (NHRC) on Monday issued notice to the Centre and the Nagaland Government over the reported operation against militants by Army Para Commandos resulting in the deaths of civilians. In a statement here, the Commission said it has issued notices to the Union Defence Secretary, Union Home Secretary, Chief Secretary and the Director General of Police, Nagaland, calling for a detailed report in the matter within six weeks. The Commission observed that it was incumbent upon the security forces to ensure proper precaution with a humane approach, even if it involved the militants. The report was expected to include the status of the inquiry being conducted by the Special Investigation Team (SIT), relief granted to the Next of Kin (NOK) of the deceased, status of the medical treatment being provided to the injured and the cases registered against the persons, officers responsible for the incident.

NHRC issued notices, after taking suo motu cognisance of media reports on the killing of civilians when their vehicle was fired upon in an alleged botched up operation by the Army Para Commandos, lying in wait for militants in Mon district of Nagaland on the night of December 4. This triggered several incidents of arson, rioting and attack on soldiers and Assam Rifles camp, resulting in more injuries and deaths, including that of one soldier. According to the media reports, carried on December 6, the state government has reportedly constituted a Special Investigation Team (SIT) to conduct a probe into the matter. The Army has also instituted a Court of Inquiry to probe the circumstances that led to the tragic outcome of what was to be an operation targeting the alleged militants.