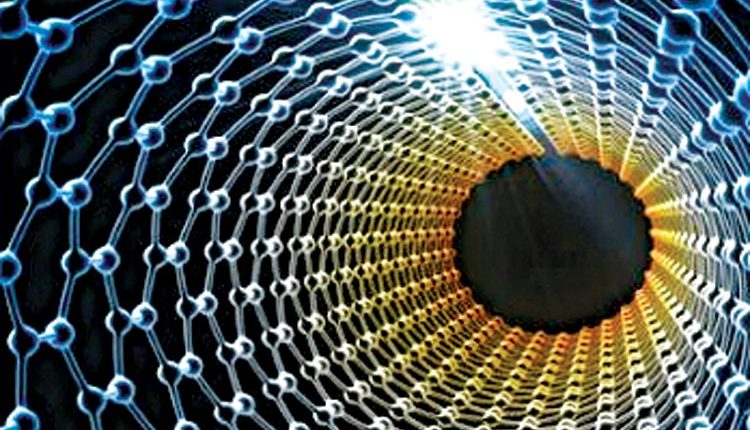 Kochi, Jul 26 (Agency) With more than one million people working in Nanotechnology in the United States alone, this field has opened the doors to great opportunities in the world and with absolute certainty it could be stated as the science of the 21st Century, according to Ms Aswathy Radhakrishnan, Research Scholar in Amrita Center for Nanoscience and Molecular Medicine, here on Thursday. There is rising demand for students who did their MTech in Nanotechnology because of the large number of industries and laboratories in India and overseas that would lab them up, she said.

After the completion of Nanotechnology course, splendid opportunities await the graduates in both India and abroad. Nanotechnology is widely applied in the United States, England, Singapore, Germany, China, Korea, and Japan. Jobs await the graduates in the roles of nanotechnologists, scientists, researchers, professors, engineers, medical and food scientists, she said. A beginner graduated in nanotechnology can earn a monthly salary of Rs 30,000 to Rs 50,000. Based on gathering more experience, one can earn between Rs. 8,00,000 – 15,00,000 per year. Salaries are determined on the basis of market value in each sector. The first Nano Bio Center in India was set up by the Amrita Center for Nanoscience and Molecular Medicine at the Kochi Campus under the auspices of Amrita University. Amrita Center for Nanosciences and Molecular Medicine provides M.Sc., M.Tech and B. Sc. courses for students in Nanotechnology. The Amrita University and the University of Arizona offer Dual Degrees in MS/MTech/MSc in Nanobiotechnology, Cellular and Molecular Medicine subjects. As part of the course, students can study for up to a year at the University of Arizona in the United States for a reduced fee.

‘Privatisation of PSBs by Centre an anti-poverty move’