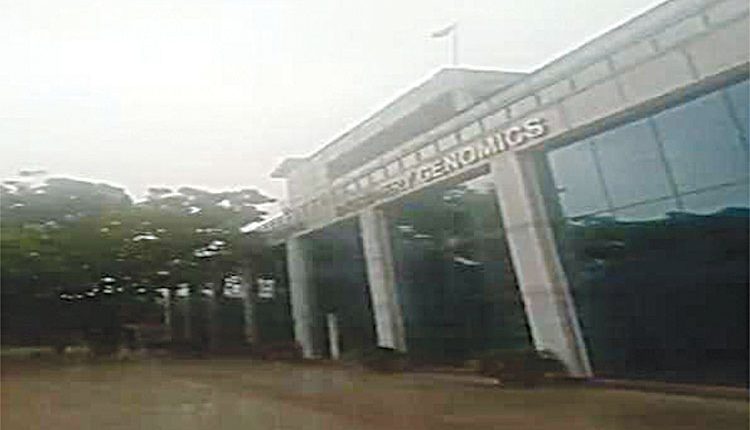 They also said that from Saturday on wards, the moisture laden winds from Bay of Bengal will start reaching in the remaining parts of northern India and that will create conducive weather condition for Monsoon. The weather officials also said that the northern Limit of southwest monsoon (NLM) continues to pass through Barmer, Bhilwara, Dholpur, Aligarh, Meerut, Ambala and Amritsar. Hence, subdued rainfall activity is very likely to prevail over Northwest, Central and Western parts of Peninsular India during next four five days. Isolated/scattered thunderstorm activity accompanied with lightning and rainfall is also likely over these regions during this period, they added.

The IMD also said that under the influence of strong moist southwesterly winds at lower tropospheric levels from Bay of Bengal to northeast and adjoining east India and a trough at mean sea level from East Uttar Pradesh to Nagaland will cause fairly widespread to widespread rainfall very likely over Bihar, West Bengal, Sikkim, Jharkhand, Arunachal Pradesh, Assam, Meghalaya, Nagaland, Manipur, Mizoram and Tripura during next five days. The national weather bureau also said that moderate to severe thunderstorm accompanied by frequent cloud to ground lightning very likely over Bihar, Jharkhand and Gangetic West Bengal likely to occur during next 24 hours. This may cause injuries leading to casualties to people and animals staying outdoors it added.