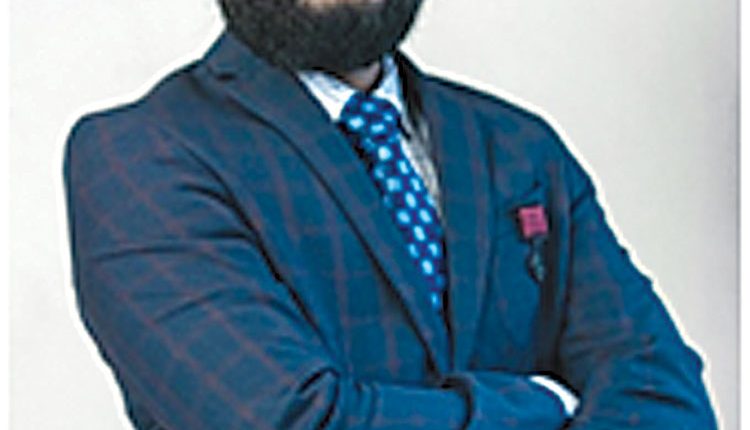 New Delhi, Nov 23 (FN Agency) In ancient time India occupied a glorious positon in shipping cargoes to different countries. Specially spices from Gujrat and handicaraft items from Odisha were transported to far East countries like Bali, Java and Sumatra etc. In order to remember the golden trading activities of India, festivals are observed at Cuttack and other places of the country. On this occasion on the full moon day of the month of Kartik(October-November) a festival is observed known as ‘Bali Yatra’ and on this day the old traders(Sadhavas) of Odisha started their maiden journey to far east countries observing all celebration rituals.

It is a matter of fact, though trading has been continuing for years together but no such mandatory rules and laws were framed for settlement of disputes arising between two countries. However the foundation of maritime law may be traced to maritime sources like lex meritima at international level. Dr. Pallab Das has strained his judicious ability to publish a book namely “Maritime Administration Judicial Trends And Practices”. This book provides clarity in the trend of judgement delivered by the courts with specific substantive issues in maritime contracts. This is the only book in India which is specifically dealing with maritime arbitration. This book is just like a mirror to reflect the international trading affairs which are dealt with mutual understanding of different countries, keeping in view of gaining revenues without any ill intention. This book looks into the maritime cases in India and the UK. Settling the disputes on grounds of fairness and error of law. Dr. Das has concentrated his work in maritime field citing different judgements which are very useful in maritime industry as a whole. He has dealt with different types of maritime contacts that are available in shipping industry and he has also analysed the forth coming results. In order to have a deep insight into the maritime laws he has given several recommendations as to strengthen the arbitral institution, which will lower the burden of judiciary.

Dr. Pallab Das is an Assistant Professor of Law at Birla Global University and was a former faculty at NLU Odisha. He completed his LLM from UK and was awarded International Excellence Scholarship. He also completed Diploma in International Commercial Administration from Vienna. He has been awarded Ph.D. in maritime administration from NLU Odisha for his academic excellence. Socially he has a broad outlook and deep sense of compassion to alleviate the atrocities faced by the women and in this light he has published a book “Justice For Women; Legal Compendium”. He is also the editor of the book “Maritime Jurisdiction And Admiralty Law In India” (Universal Publication). As a matter for pride of Odisha he rendered his service as a Civil Judge. He has been awarded “Elite under 35” by the Indian Law Conclave-2020 for his contribution to the field of law. Owing to his broad angle of vision in Indian scenario he is an epitome of knowledge in the field of maritime administration for which he has been awarded ‘ Excellence in Academic; Maritime Legal Award’ by GMU-Marex 2022. His hard labour and perseverance raising the glory of India at international level, is a matter of pride for our country.

Top 10 Most Influential Business Leader of The Year 2022