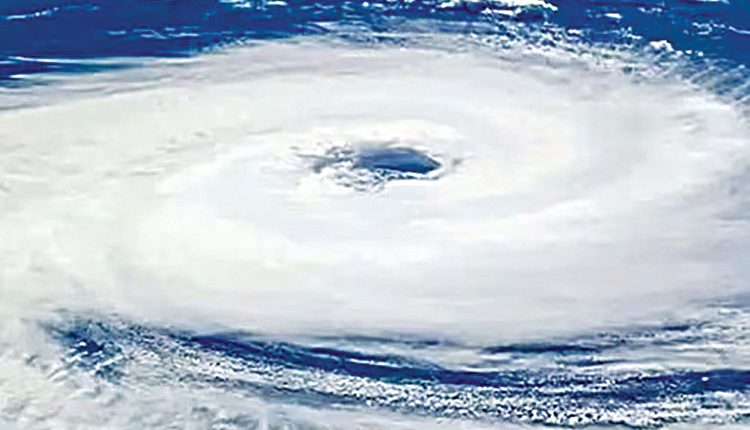 New Delhi, Oct 20 (Agency) A Low Pressure Area was formed over north Andaman Sea and adjoining areas of South Andaman Sea & Southeast Bay of Bengal on Thursday morning. India Meteorological Department (IMD) in a special bulletin a short while ago said, It is very likely to move west-northwestwards and concentrate into a ‘Depression’ over eastcentral & adjoining southeast Bay of Bengal around October 22 and into a ‘Deep Depression’ on the next day. Subsequently, it is very likely to recurve northwards and intensify into a ‘Cyclonic Storm’ over westcentral and adjoining eastcentral Bay of Bengal by October 24.