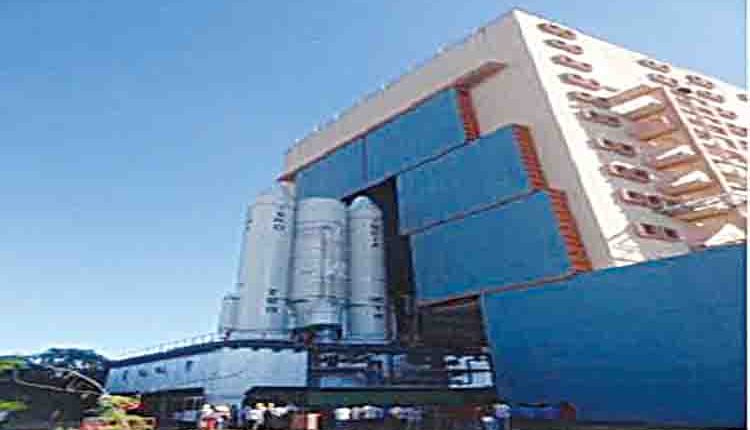 Chennai, Oct 6 (Representative) The Indian Space Research Organisation (ISRO)is gearing up for the launch of 36 satellite of the UK-based One Webusing its heaviest rocket GSLV-MkIII from the spaceport of Sriharikota, SHAR Range, during the third or fourth week of this month. This would be an exclusive dedicated commercial mission by the IndianSpace Agency.ISRO in a Mission update on Thursday said integration of the three stagerocket, powered by solid, liquid and cryogenic engines, was being readiedfor the launch. Two solid strap-on boosters and a liquid core stage of LVM3 have beenfully integrated at the Second Launch Pad at the Satish Dhawan SpaceCentre, SHAR. Integration of 36 OneWeb satellites after successful completion of healthchecks have been assembled with the dispenser unit. In the coming days, the integration of the cryogenic upper stage of the launchvehicle and the integration of payload fairing with 36 satellites will take place.

“Based on the success-oriented schedule for the remaining activities, the launchis nominally envisaged during the 3rd/4th week of October”, ISRO said. The NewSpace India Limited (NSIL), a CPSE under the Department of Spaceand the commercial arm of ISRO, has signed two launch service contractswith M/s Network Access Associated Limited (M/s OneWeb), United Kingdom,for launching OneWeb LEO Broadband Communication Satellites on-boardISRO’s heaviest launcher LVM3.It is first LVM3 dedicated commercial launch on demand through NSIL. This contract with M/s OneWeb is a historic milestone for NSIL andISRO, as LVM3, is making its entry into the global commercial launchservice market. OneWeb is a global communications network, powered from space,enabling connectivity for governments, businesses, and communities.It is implementing a constellation of Low Earth Orbit satellites. India’s Bharti serves as a major investor and shareholder in OneWeb.As part of the Contract, 36 satellites will be placed into orbit by oneLVM3, from Satish Dhawan Space Centre. All the 36 satellites had arrived at the spaceport of Sriharikota on lastmonth.