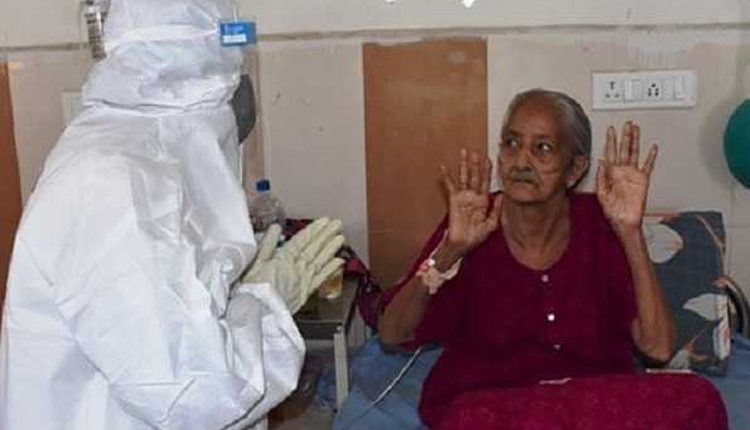 The top five states which have registered the maximum cases are Maharashtra with 34,389 cases, followed by Tamil Nadu with 33,181 cases, Karnataka with 31,531 cases, Kerala with 29,704 cases and Andhra Pradesh with 24,171 cases. 54.37 per cent of the new cases are reported from these five states, with Maharashtra alone responsible for 12.22 pc of the new cases. 4,106 deaths have been reported in India in the last 24 hours. Maximum casualties reported in Maharashtra (974), followed by Karnataka with 403 daily deaths. As per the government data, 6,91,211 people were vaccinated on Sunday, taking the total number of people vaccinated to 18,29,26,460.

The CoWIN digital portal has been reconfigured to reflect the change in dose interval of Covishield vaccine to 12-16 weeks. However, the already booked appointments for the second dose of Covishield will remain valid and will not be cancelled by CoWIN. Beneficiaries have been advised to schedule appointments for the second dose of Covishield according to the enhanced gap between the two doses. Coronavirus cases rise unabated across the globe with 163,701,233 infected by the deadly contagion. While 143,311,567 have recovered, 3,392,802 have died so far. The US remains the worst-hit country with 33,713,438, followed by India, Brazil, France and Turkey. However, in the past seven days, India has added the highest number of fresh cases at 2,387,154, followed by Brazil (439,985) and the US (231,419).