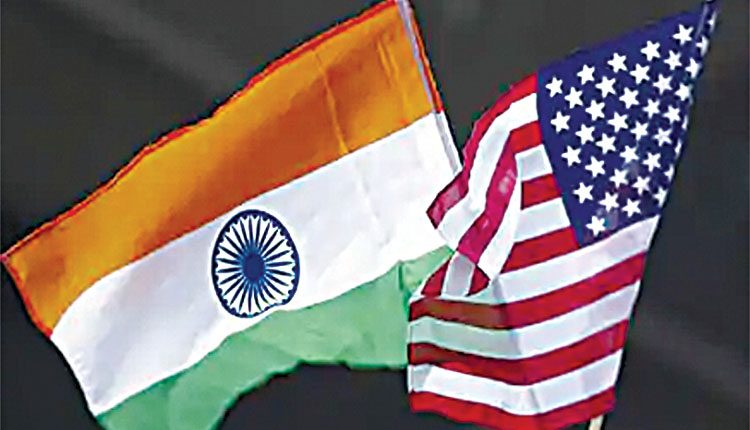 Trade differences between India and the US have been the single largest drag on bilateral ties that have otherwise been on an upswing in recent years — in strategic sphere mainly, with plenty of side actions in health and pharmaceuticals, education, space and other arenas. The Trump administration terminated India’s special benefits under a US trade promotion programme to push India to give American companies access to its dairy sector and free medical devices from price regulations. Ambassador Tai and Minister Goyal in their talks committed to strengthening cooperation on “shared objectives” and to revitalize engagement through the US-India Trade Policy Forum. They agreed to hold the next Ministerial-level meeting of the Forum during 2021. In February, Goyal had proposed “fresh” trade talks between the two countries after the failure of the last round, conducted with her predecessor Robert Lighthizer, in the previous US administration headed by president Donald Trump.