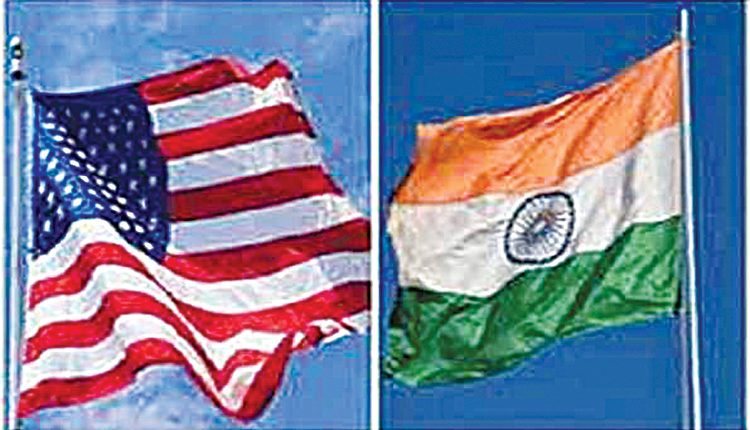 New Delhi, Aug 3 (Bureau) India and USA on Wednesday held consultations on United Nations Security Council (UNSC) and other multilateral issues here and agreed to continue their ongoing cooperation on issues of mutual interest, including Counter Terrorism and UN Peacekeeping. In keeping with the India-US Comprehensive Global Strategic Partnership, the two sides had an in-depth exchange of views on various thematic and country specific issues on the agenda of the UN Security Council, the Ministry of External Affairs said.

While the discussions also covered the priorities of both sides during the upcoming 77th Session of the UN General Assembly, the Indian side also briefed the visiting US delegation about its priorities during the upcoming Presidency of the UNSC in December 2022, the MEA added. The US delegation was also briefed by senior officials of the Centre for UN Peacekeeping (CUNPK) on the ongoing training programmes conducted by CUNPK for UN Peacekeepers, including on programmes being jointly supported by India and the USA. Prakash Gupta, Joint Secretary (UN-Political), Ministry of External Affairs led the Indian delegation, which also included officials from the Americas and UNES Divisions of MEA. The US delegation was led by Ambassador Michele J. Sison, Assistant Secretary of State for International Organization Affairs, Department of State, along with other senior officials of the US Embassy in New Delhi.

No toll plazas will soon be reality: Gadkari