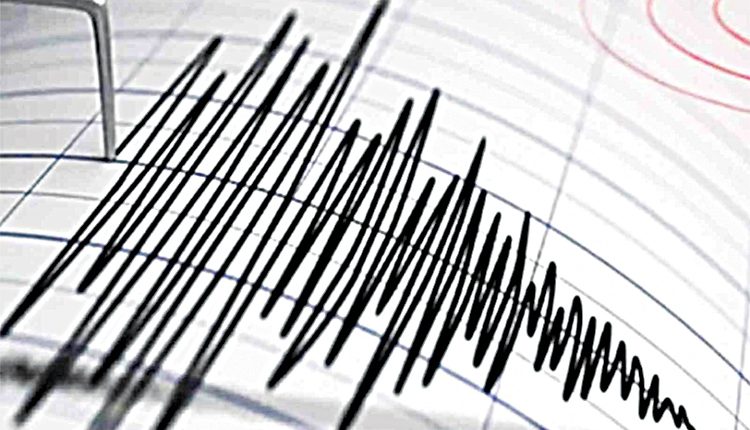 New Delhi, Aug 22 (Bureau) India is going to have 35 more Earthquake Observatories by end of this year and 100 more such Observatories in next five years, Earth Sciences Minister Jitendra Singh said here on Saturday. He pointed out that in last six and a half decades since Independence, the country had only 115 Earthquake Observatories but now with the Prime Minister Narendra Modi at the helm, there is going to be a quantum leap in the number of Earthquake Observatories in the country. Addressing the inaugural ceremony of Joint Scientific Assembly of International Association of Geomagnetism and Aeronomy (IAGA) – International Association of Seismology and Physics of the Earth’s Interior (IASPEI), the Minister said the Indian subcontinent is considered as one of the world’s most disaster-prone areas in terms of earthquakes, landslides, cyclones, floods, and tsunamis and the Modi Government is taking all necessary steps to meet these challenges.

Dr Singh said importance of the Geology as a recognised science of the composition, structure and processes, which govern our planet, has probably reached its zenith today as human society grapples with challenges at multiple levels of interactions with the Mother Earth. The Minister expressed hope that the Joint Scientific Assembly of International Association of Geomagnetism and Aeronomy (IAGA) – International Association of Seismology and Physics of the Earth’s Interior (IASPEI) will act as a catalyst in bringing on board a greater number of researchers and practitioners from global community to work on issues related to rendering science to society. He said it is a fitting environment for the two scientific communities to come together to forward research in their niche as well as pursue new avenues of cross disciplinary investigations. The Minister said the linkage between the deep earth structure and geomagnetism, and the role of fluids in earthquake nucleation are a few examples to emphasise the significance of the Joint Scientific Assembly of these two Associations to promote cross-disciplinary research.

The IAGA and IASPEI have come together to hold a joint assembly in 2021, which is being hosted by the CSIR-NGRI with the support of Ministry of Earth Sciences. The Minister expressed hope that organising such joint scientific assembly in India would foster new enthusiasm in young researchers and enable them to forge collaborations and construct cross disciplinary science proposals, the outcomes of which will help us to move into the future with better understanding of our planet, armed with new scientific solutions. He also wished that a series of successful deliberations during this Joint Scientific Assembly of IAGA-IASPEI would provide a new dimension for better understanding of the Earth System Science. The Minister impressed upon India’s commitment to support various projects of earth system science to quantify the seismic hazard for better land use and urban planning and creating disaster-resilient infrastructures for reducing risks and ultimately paving way to sustainable development.