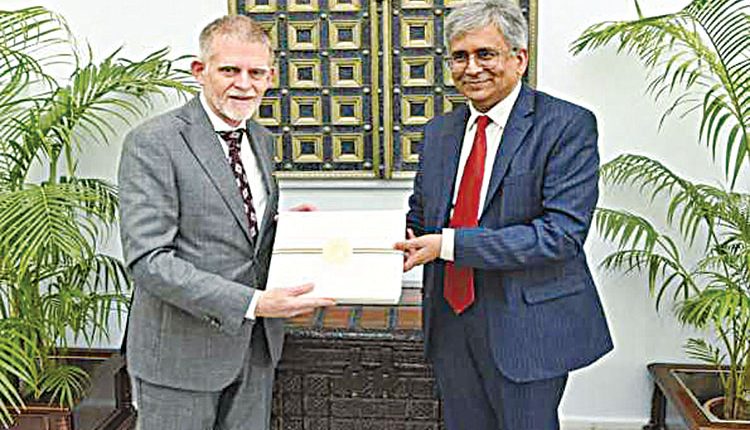 New Delhi, June 23 (FN Bureau) India and New Zealand held the 4th Foreign Ministry Consultations here today during which both sides discussed bilateral issues as well as on the need for closer cooperation in the Indo Pacific region. The talks were led by Saurabh Kumar, Secretary (East), while the New Zealand side was led by Mark Sinclair, Deputy Secretary, Americas and Asia Group, Ministry of Foreign Affairs and Trade.

Reviewing the existing warm and friendly bilateral relations, including trade and investment, defence and security, people-to people ties, counter-terrorism, cyber security, and disarmament, both sides expressed keenness to further enhance engagement and deepen ties in various areas, an official statement said. The Foreign Ministry Consultations also provided an opportunity to exchange views on contemporary regional and global issues of mutual interest. Highlighting the need for closer cooperation in the region, both sides reiterated the importance of a free, open, inclusive, and stable Indo-Pacific. Discussions were also held on ways to strengthen coordination at regional and multilateral fora.

Industry should engage with govt to reduce use of fertilizers and pesticides: Tomar