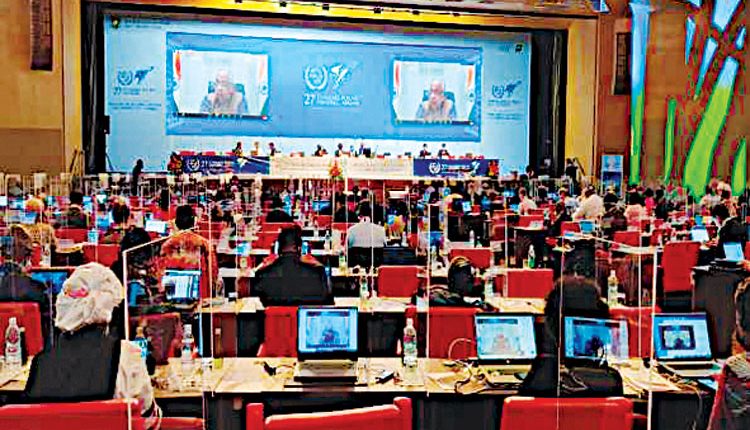 Congratulate #TeamMEA. “Will work with all to strengthen cooperation in the UPU,” he tweeted. Member countries elected Japan’s Masahiko Metoki as the next UPU Director General and Slovenia’s Marjan Osvald as Deputy Director General during the 27th Universal Postal Congress in Abidjan, Côte d’Ivoire. Established in 1874, the Universal Postal Union (UPU), with its headquarters in the Swiss capital Berne, is the second oldest international organization worldwide. With its 192 member countries, the UPU is the primary forum for cooperation between postal sector players. The Postal Operations Council (POC) is the technical and operational mind of the UPU and consists of 40 member countries, elected during Congress. The body elects its own chair and meets annually at the UPU’s headquarters in Berne. The POC’s work programme is geared towards helping Posts modernize and upgrade their postal products and services. It deals with the operational, economic and commercial aspects of the postal business. The body also makes recommendations to member countries on standards for technological, operational or other processes within its competence where uniform practices are necessary.

The UPU consists of four bodies: The Congress, which is the supreme authority of the Universal Postal Union (UPU) and meets every four years. The Council of Administration, which ensures the continuity of the UPU’s work between Congresses, supervises its activities and studies regulatory, administrative, legislative and legal issues. The Postal Operations Council (POC), which is the technical and operational mind of the UPU and consists of 40 member countries, elected during Congress. The International Bureau, which provides logistical and technical support to the UPU’s bodies.