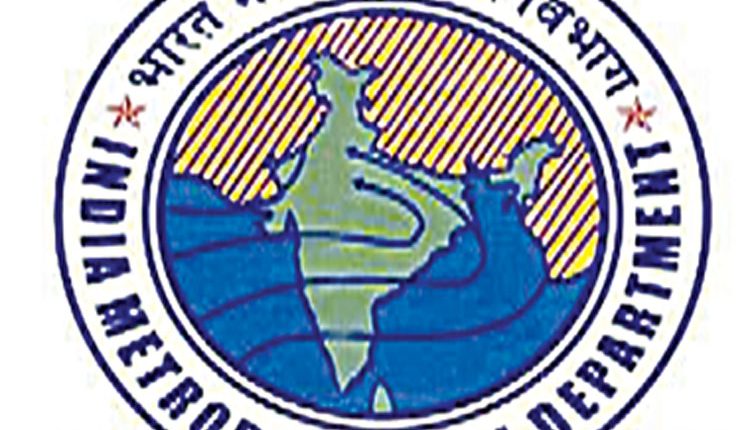 According to the Odisha Revenue and Disaster Management department, the government is keeping a strict vigil on the situation. It said the direction and the intensity of the possible cyclonic storm are not yet known. A clear picture, however, will emerge in the next two to three days. Odisha Special Relief Commissioner P K Jena during the day held discussions with various departments and the district administration of the Coastal district about the possible cyclonic storm and the measures to be taken. As a precautionary measure, the SRC has advised the officers concerned not to leave their headquarters till further notice.

Amazon fined $65,000 in Russia over refusal to restricted content