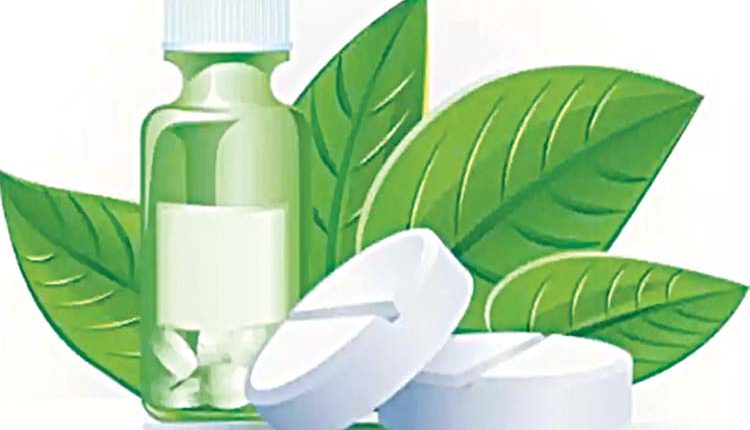 Comprising a range of ingredients from medicinal plants, this drug has been developed after an intensive research by the scientists of the Council for Scientific and Industrial Research (CSIR) and is being marketed by the AIMIL Pharmaceuticals. The study was aimed to investigate whether BGR-34 was effective on its own or along with other allopathy drugs and if yes then at what level. The results were encouraging. It found that the herbal drug was enough not only in reduction of fasting blood sugar through modulation of hormonal profile along with a significant body weight reduction but there were other benefits also. The drug also modulates hormonal profile, lipid profile and triglyceride level while bringing down leptin mark which is effective in controlling fat. Triglyceride, in excess quantity is harmful for the health as it is a bad cholesterol. Similarly, controlled lipid profile keeps heart diseases at bay while disturbance in hormonal profile can result in poor sleep, noted the authors about the research based on various health parameters.

In contrast, modulation of hormonal profile was found to be significant, resulting in increased insulin level. The study initiated in March 2019 will soon be published in a research journal. Dr Sanchit Sharma, Executive Director of AIMIL Pharmaceutical said that herbal-based Ayurveda medicines are finding huge acceptance among people who are more keen into taking preventive health measures in the backdrop of rising non communicable diseases due to lifestyle changes among others. “To cater to this increasing demand, the Government too has taken various measures to boost the availability of these products based on time-tested medicinal plants as immunity boosters. This will go a long way in achieving Prime Minister Narendra Modi’s vision of Healthy India,” he added. In fact, yet another study published in the latest edition of Serbian Journal of Experimental and Clinical Research on Sciendo scientific platform has found that BGR-34 can help lower sugar level within three months and also exert a powerful antioxidant action to prevent complications of the diabetes which is on the increase in the country.