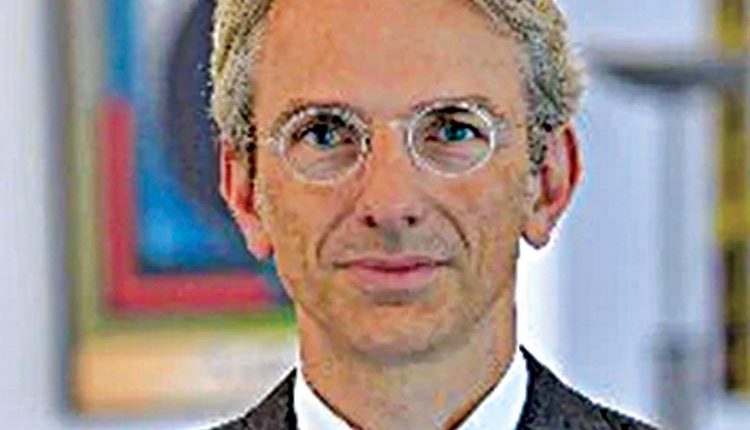 New Delhi, June 22 (Agency) The French Development Agency (AFD) committed Rs 20,103 crore for various projects in India ranging from smart cities to renewable energy and biodiversity in 2021. This amounts to a total of euro 1.1 billion in funds disbursed to Indian partners over the past 10 years. So far, AFD has helped finance five metro rail projects in India with a contribution of euro 1,142 million or Rs 9,250 crores to date. Cities that have benefitted from AFD’s financial support and technical assistance in their metro development projects are Bengaluru, Pune, Nagpur, Kochi and Surat. Ambassador of France to India, Emmanuel Lenain, said, “The massive and consistent support provided by AFD to India in sectors ranging from smart cities to renewable energy and biodiversity reflects France’s commitment to being India’s steadfast partner in its urban and ecological transitions. Our goal is to demonstrate together that socio-economic progress and environment protection can go hand in hand”.

In India, AFD is lending its support to public entities in a variety of sectors, such as clean urban transit, water, affordable housing, renewable energy and biodiversity, said a French Embassy release. In Jodhpur, Rs 740.5 crores were spent on a jointly-financed project by AFD and the Public Health and Engineering Department (PHED) of Rajasthan to improve water supply and distribution. This project has helped make an impressive annual savings of Rs 37 million (euro 450,000) in power conservation. Through its green finance label SUNREF, AFD supports the National Housing Bank (NHB), whose role is to ensure the regulation and promotion of housing finance in India. It has also partnered with Indian development bank IREDA for the production of electricity from renewable resources. In Assam, AFD has been supporting since 2012 a major programme in the Kaziranga natural park protecting fragile ecosystems while providing better, more sustainable livelihoods for the local population. Through this project, 21,000 hectares of land have been reforested, and more than 6000 people from local communities have benefited from skilling programmes. More recently, AFD and partners in India launched the ‘Green Indian Financial System’ or GIFS, to devise a green finance strategy and projects, and understand how to integrate climate-related risks in the financial system.

AFD Group’s action in the region is to back low-carbon trajectories and reduce vulnerabilities through the mobilisation of French and international players, in line with France’s strategy for the Indo-Pacific. The group committed euro 3.5 billion in 2021 to support these goals in Asia and neighbouring regions. The French Development Agency (Agence française de développement – AFD) published its 2021 financial results, highlighting 995 new projects financed to the tune of €12.15 billion globally. Agence Française de Développement (AFD) Group is a public financial institution that funds, supports and accelerates transitions towards a more just and sustainable world. AFD is working on over 4,000 projects in 115 countries where it strives to promote health, education and gender equality, and to protect common resources with a focus on peace, biodiversity and a stable climate.