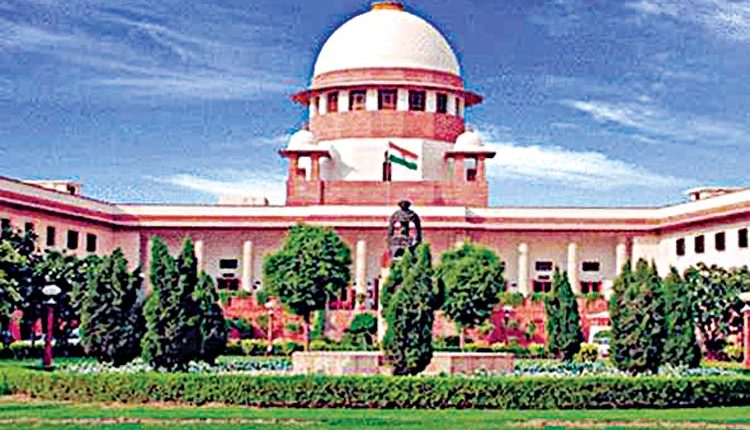 New Delhi, Jul 6 (Agency) The Supreme Court on Tuesday asked the Centre to ensure all people in mental health homes get vaccinated at the earliest, directing Maharashtra to stop the practice of sending mentally ill patients from medical establishments to beggar homes or old age homes. A bench comprising Justices DY Chandrachud and MR Shah was hearing a plea stating that around 10,000 people – fit to be discharged – are forced to live in different mental hospitals across the country due to social stigma.

“People in mental health institutions cannot go out for vaccination. States must vaccinate them all,” the bench said, stressing testing, tracing and vaccinating those suffering from mental illness needs to be taken up on priority. “It’s a very serious matter. Many people who are cured may not be accepted by their families. Tell the concerned authorities to be serious and ensure that court’s order is complied with,” the Court stated. Additional Solicitor General Madhavi Divan submitted that States were in the process of addressing the discrepancies noted in data collected by the hospitals and by the Task Force. Ms Divan also said that a virtual meeting of all States would be held on July 12. The matter will now be taken up on July 27. The Court also clarified that the case will be listed every three weeks to track its progress.