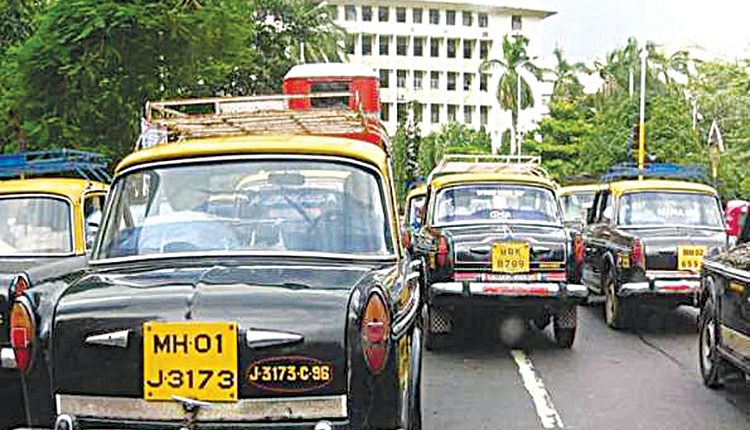 Mumbai, Oct 28 (Representative) The taxi union has express its difficulty to follow the new seat belt rule. The body has written a letter to the Joint Commissioner of Police (Traffic), requesting him to not make wearing of seat belts compulsory for rear seat passengers.

Elaborating about the move, union leader AL Quadros said: “As per traffic police order effective from November 1, if the passengers are found without seat belts on, then the driver would be fined Rs 500. This rule isn’t easy for taxi drivers to follow.” He also said that taxis mostly operate within municipal limits and the majority of passengers travel for short distances. “Apart from that, taxis are allowed to carry four passengers and three of them occupy rear seats. “Car manufacturers have provided only two seat belts on the rear seat. Hence, the third passenger can’t wear the seat belts.”