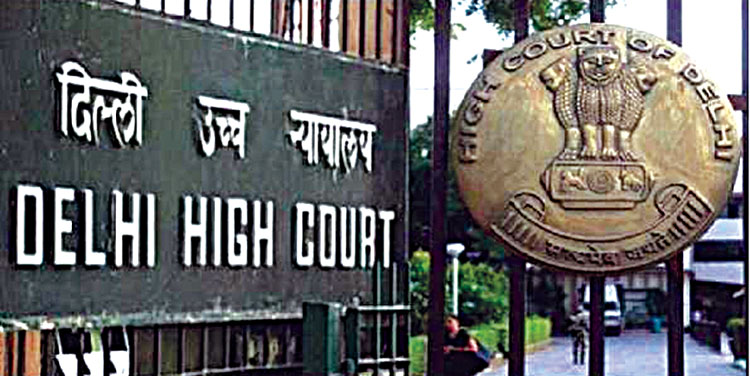 New Delhi, Jun 7 (FN Agency) The Delhi High Court on Monday refused to put a hold on its earlier order permitting private unaided schools to collect annual charges and development fees after the last years’ Covid-19 lockdown. A vacation bench of Justices Rekha Palli and Amit Bansal clarified that the court was not inclined to issue any stay in the May 31 order of the single-judge bench and would only seek a response from the other parties for now while issuing a notice.

In the notice issued by the court, it was sought response of the Action Committee Unaided Recognised Private Schools, which represents over 450 schools, on the appeals of the Aam Aadmi Party government, students, and an NGO challenging the earlier order. Senior counsel Vikas Singh, appearing for the Delhi government, prayed for the stay of the “grossly unjust and illegal” judgment. “Don’t be a populist government. Give money to schools also,” the court asserted.

On May 31, a single bench of Justice Jayanth Nath ruled that schools may collect these charges for the last academic year, monthly, but only after a 15 per cent reduction in the payable amount, instead of un-utilised facilities (such as water and electricity) for the period after the lockdown ended in the national capital last year. In its appeal, the Delhi government had said extra charges such as development fee was suspended as the upgradation, improvement, and maintenance was not required when the schools were closed for more than one and a half years.

COVID is deadliest pandemic in past 100 years