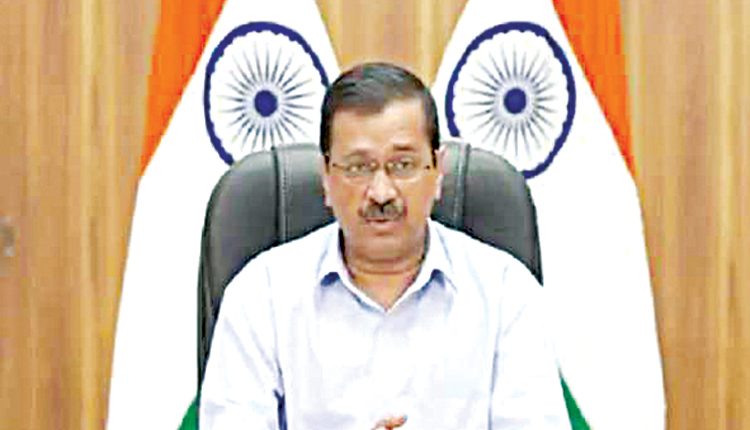 New Delhi, Aug 11 (FN Agency) Delhi Chief Minister Arvind Kejriwal on Wednesday announced the signing of an MoU with International Baccalaureate (IB) to enable students of government schools get education of international standard. “Now children in Delhi will be able to receive education of international quality. It will prepare them to compete internationally and eventually help in achieving a better quality of life,” the Chief Minister said in a virtual address. The IB will be associated with the schools affiliated with the Delhi Board of School Education (DBSE).

The board’s affiliation will start with 30 schools, 20 of which are expected to be launched under the board by August 15. “Private schools can also take affiliation from the DBSE,” Mr Kejriwal said. He also said that 5,500 schools based in 169 countries, including the US, Canada, South Korea, are affiliated with the international board. He further said that the experts from the IB will play an instrumental role in uplifting the education to international standards. “They (experts) will train teachers of the affiliated schools and also assess the students there. The experts will take inspection of the schools and conduct verification and certification process in order to amend the schools up to the IB standards,” he added. Mr Kejriwal hoped that the model of school education in Delhi will set an example for the rest of the country. Education is a major tool in alleviating poverty. “I wish our model will set an example for other states and help alleviate poverty in the country,” he stated.

IBSA has high stakes in expediting reforms of multilateral bodies