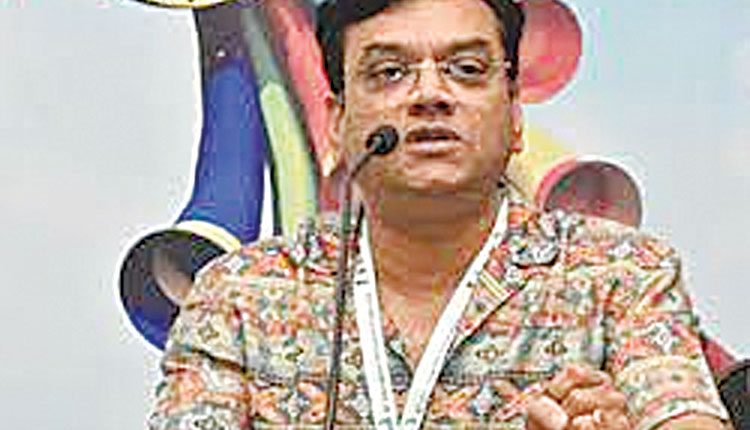 “We have received nearly 800 entries from all over the country in different languages in all five categories put together. Our team of experts went through all entries and selected five persons / institutions for receiving the Excellence awards.” The National Award for Excellence in Art and Culture 2022 is being conferred to Mr. G. Venugopal, famous play-back singer of South India for promoting and popularising Indian art and culture and making the youth conscious of the great Indian traditions, he said. “The National Award 2022 for Excellence in Medical Malpractices Investigation is being awarded to Ms Anushree Mukherjee, social activist, Delhi for creating awareness about Medical Malpractices and Profiteering among rural masses through concerted campaigns and grassroots intervention.” The National Award for Excellence in the field of Social Service, named as Shri Dattopant Thengadi Seva Samman 2022 is being conferred on Dr. K.J. Purshotham Reddy, industrialist, CMD, Bangalore Cables Pvt. Ltd., for his pioneering social work and help to needy people during COVID 19.”

“This is the 4th year of National Award being given by the Foundation. The Foundation is also giving a monthly pension of Rs. 2000 each to 51 families in Kerala who are victims of political violence. This project called Sarvamangalam was launched on October 12, 2022 by Kerala Governor Arif Mohammad Khan at a grand function in Trivendrum.” “We are, happy, humbled and proud to be able to choose the best possible selection out of the entries we received. We hope in the coming years we will be able to consider the individuals and institutions; we could not accommodate this year. Over the years we hope to build a reputation, confidence and creative awareness through these national excellence awards in the Indian society,” R Balashankar said. The annual National Excellence Award ceremony of Dr. Mangalam Swaminathan Foundation will be held on November 29 at NDMC main auditorium, Sansad Marg, Near Connaught Place, New Delhi, at 4:30 pm. Dr. Justice (Retd.) Adarsh Kumar Goel Chairman, National Green Tribunal (Former Supreme Court Judge, Chief Justice, Punjab & Haryana, Assam & Orissa High Court) has consented to be the chief guest and distribute the awards on the occasion, he said.