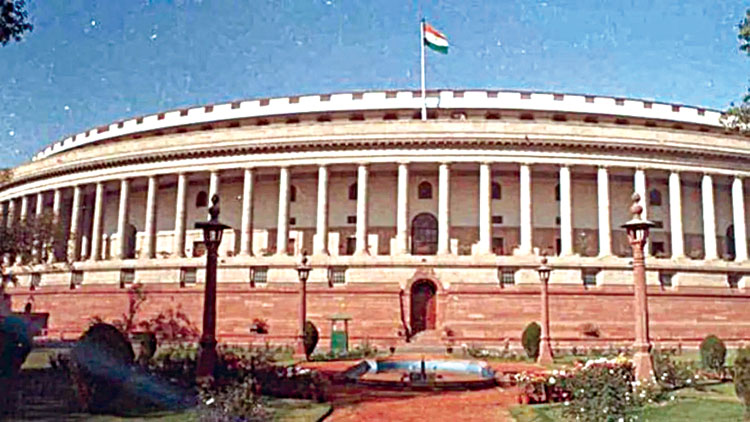 New Delhi, Jun 2 (Bureau) With an intention to secure sensitive information does not go out in public domain, the Government has amended and added up new clauses and conditions that bar the officers who had worked in intelligence and security related organizations from making sensitive information public. The Central Civil Services (Pension) Amendment Rules, 2021, dated May 31, which was notified by the Department of personnel & Training (DoPT) late Tuesday evening, also mentions that such officers “need to take prior permission from the head of the organisation” for publishing such material.

In the latest notified rules, all employees would be required to give an undertaking to the head of organisation that they would not publish such information failing which pension can be ‘withheld or withdrawn’. According to the Central Civil Services (Pension) Amendment Rules 2007 that was notified in March 2008, all such employees are already barred from publishing any sensitive information, “the disclosure of which would prejudicially affect the sovereignty and integrity of India”. In the earlier 2007 rules, permission was to be taken from the head of the department.

The amended rules now said, “No government servant, who, having worked in any intelligence or security-related organization… shall, without prior clearance from the head of the organisation, make any publication after retirement, of any material relating to and including domain of the organisation, including any reference or information about any personnel and his designation, and expertise or knowledge gained by virtue of working in that organization.” The rules apply to employees who retire from the Intelligence Bureau (IB), Research and Analysis Wing (RAW), Directorate of Revenue Intelligence (DRI), Central Economic Intelligence Bureau, Directorate of Enforcement (ED), Aviation Research Centre, Border Security Force, Central Reserve Police Force, National Security Guards, Central Industrial Security Force and the Indo-Tibetan Border Police among others. The list also includes the Narcotics Control Bureau, Special Frontier Force, Special Protection Group and Financial Intelligence Unit