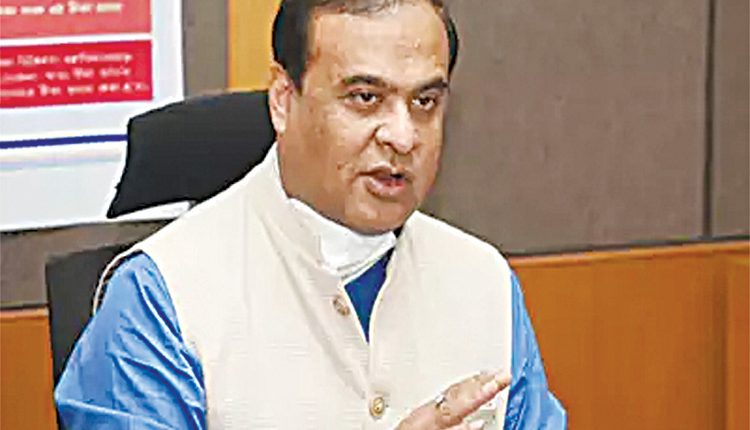 In case of Special Standing Finance Committee, Finance Minister will be the Chairperson. Chief Minister through Departmental Minister will approve proposals from Rs.10 cr upto Rs.100 cr. State Cabinet will approve proposals more than Rs.100 crores. In case of Administrative Approval (AA), departments will accord approvals for amounts limited to double the budgetary allocation under the concerned Head of Account.