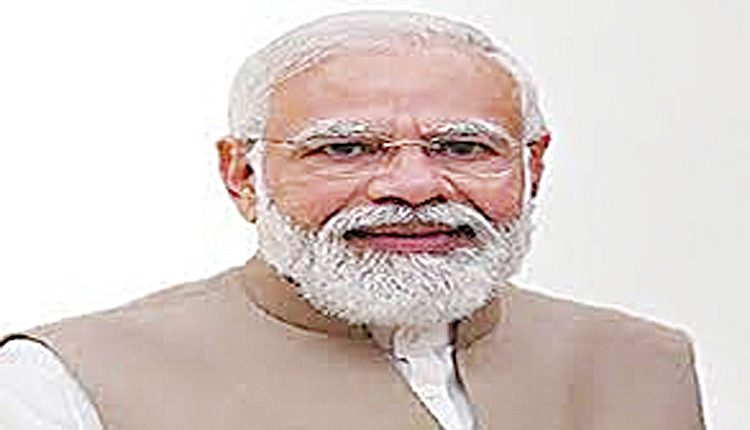 New Delhi, Oct 7 (FN Agency) Extending his greetings and best wishes to people of Telangana for successful celebration of the annual Alai Balai Festival held at the sprawling exhibition grounds here on Thursday, Prime Minister Narendra Modi said over the years, this festival emerged as a platform for the vibrant traditions , ethos and cuisine of Telangana. In a letter addressed to Haryana Governor Bandaru Dattatraya, Modi said the festival provides an opportunity to artistes and folk artistes to showcase their diverse culture through performance in an environment of spirituality and harmony. India has had a long tradition of people belonging to different segments of society uniting to celebrate various festivals, he said in fact, this is one of the defining features of our festivals – They strengthen social bonds , and dissolve divisions.

Alai Balai festival has also incorporated this beautiful philosophy, the PM said and added that the success of this festival over the last decade and more is a tribute to our rich culture. The nation is walking on the path of panch praan, or five principles, to take India to greater heights in our Amrit Kaal of 25 years till 2047 and among these principles, is a call to celebrate our heritage. The Alai Balai festival is an admirable initiative that contributes to this mission, the PM added. Alai Balai, the traditional annual event conceptualized and initiated in 2005 by Haryana Governor Bandaru Dattatreya just after Dasara, saw leaders from different political parties sharing the same dais and exchanging greetings and pleasantries Mr. Dattatreya described the event as a reflection of Telangana culture where people of all castes, creed and religion met to exchange greetings irrespective of their differences.

His daughter Vijayalakshmi said the programme was also intended to highlight Telangana culture and pass it on to the next generations. This event was organised by Ms. Vijayalakshmi as Mr. Dattatreya is holding a Constitutional post. Among those who attended the programme include; Kerala Governor Arif Mohammad Khan, Union Minister of State for Chemicals and Fertilizers Bhagwanth Khuba, veteran Congress leader V Hanumantha Rao and Tollywood megastar K Chiranjeevi, former Maharashtra Governor Ch Vidyasagar Rao, Huzurabad MLA Etala Rajender, BJP leaders G Vivek Venkat Swamy, Ramachandra Rao, and others. A typical ambience of the rural area in Telangana is created and is popular for the food festival for its traditional food delicacies. Artists presented colourful programmes depicting the Telangana arts and culture. Dattatreya, who started the event, welcomed the guests by hugging each and every one and presenting them with the traditional shawl.