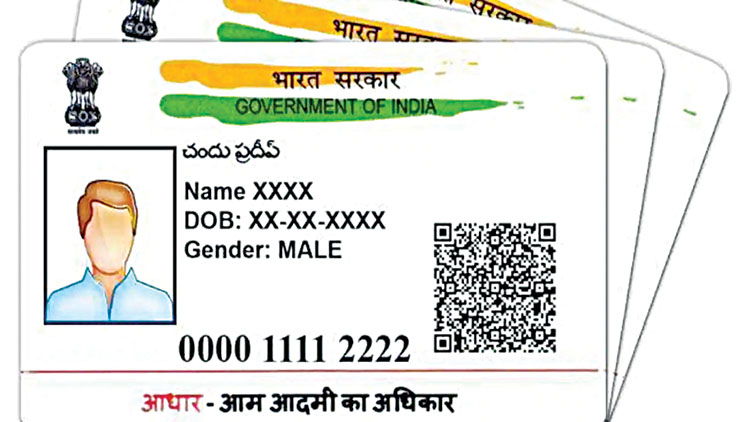 For this, Aadhar EKYC has been made mandatory after ten years. Therefore, the citizens who have taken Aadhaar card for more than 10 years. They need to go to their nearest Aadhar center and get KYC done. According to the government gazette dated November 9, 2022, if citizens above 18 years of age have not taken out their Aadhar card and if they are registering Aadhar for the first time after 18 years, the documents of such citizens will be checked through the district level Aadhar committee. The investigation as to why the Aadhar card has not been issued so far will be done after the documents of the said citizens are submitted online to this committee. So those who have not yet taken Aadhar card should apply online for the card and those who have taken Aadhaar card for more than 10 years. They should update their Aadhaar card EK-YC. If Aadhaar is not updated, there is a possibility that Aadhar registration will be suspended in the future, he added.