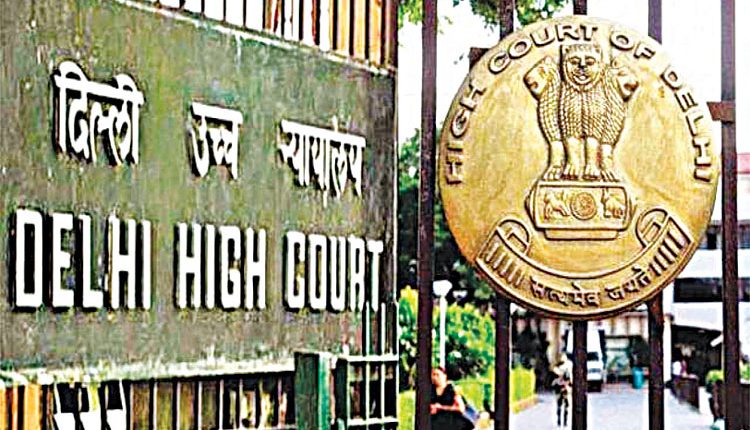 New Delhi, Dec. 29 (Agency): A Delhi Court after hearing a petition directed the Delhi Police to preserve the entire video footage of raid conducted at Advocate Mehmood Pracha’s house in connection with a case related to the Delhi riots. Pracha had filed an application before the court and submitted that he was threatened by the Investigating Officer(I.O.) while the search was underway at his office on December 24.

He submitted before the court that under the provisions of Criminal Procedure Code the Investigation Agency should have intimated the concerned Magistrate about the search and the seized articles immediately and he was also entitled to have a copy of the footage. Delhi Police has moved an application under the provisions of Criminal Procedure Code for conducting the search and after hearing the same court allows police to inspect any place in which an offence is alleged to have been committed for appreciating the evidences in connection with a Delhi riots-related case.